Andrew Everard, hi-fi journalist, has been reviewing kit for more than 30 years

40 years as a consumer tech reviewer, started on cameras almost straight out of university, then moved on to hi-fi at the beginning of the 1990s.

How many years have you been reviewing?

Hi-fi some 30+ years, since the days when magazines did group tests of 70 blank cassette tapes – yes really. Survived all the ‘digital is the work of the devil’ times, and am now reviewing for a bunch of titles including Sound Advice, of course, Hi-Fi News, HI-Fi Critic and Gramophone, where I’ve been Audio Editor for over 20 years.

Not really a specialist, but I guess I’ve probably reviewed more streamers and other network stuff than anyone. Don’t review turntables and cartridges – I have a record player but it’s a bit of a faff.

Do you enjoy this?

Still get a buzz from hearing something that delivers more of the music than I’ve experienced before. To be honest these days it’s more ‘different rather than better’, but there is the occasional revelation.

Just about there on the equipment – now just have to get a big listening room, preferably with a sea-view!

Yup, all of those.

Describe the scene when you’re listening to music?

When reviewing, a wall of black boxes and the speakers, usually with the rest of the house full of boxes of equipment waiting to be listened to or returned. And iPad to hand running Roon to cue up the next piece of music – with several servers loaded with my library, it’s so easy to think ‘I wonder what that would sound like on this…’

Do you listen to the music, or the kit?

Definitely music, but when reviewing there’s an element of dialling out the enjoyment and analysing what the equipment is doing. But it’s good to kick back, ignore what’s playing the music and just get into what’s being played. And that can happen with my little desktop system, in the car, on a pair of in-ear headphones…

Why do you listen to stuff?

The flip answer is ‘to pay the mortgage’, but I really still get excited when I hear a new recording or some new equipment. It’s still about a love of the music.

What’s your go-to music for testing?

Anything and everything – writing for so many magazines it’s important to keep an eye on what the readers are enjoying, and use that to review. Anything from oratorios and symphonies to EDM, jazz, country – you get the idea. One magazine I write for said on the original brief I got ‘concentrate on 90s rock’, but that was soon ignored! 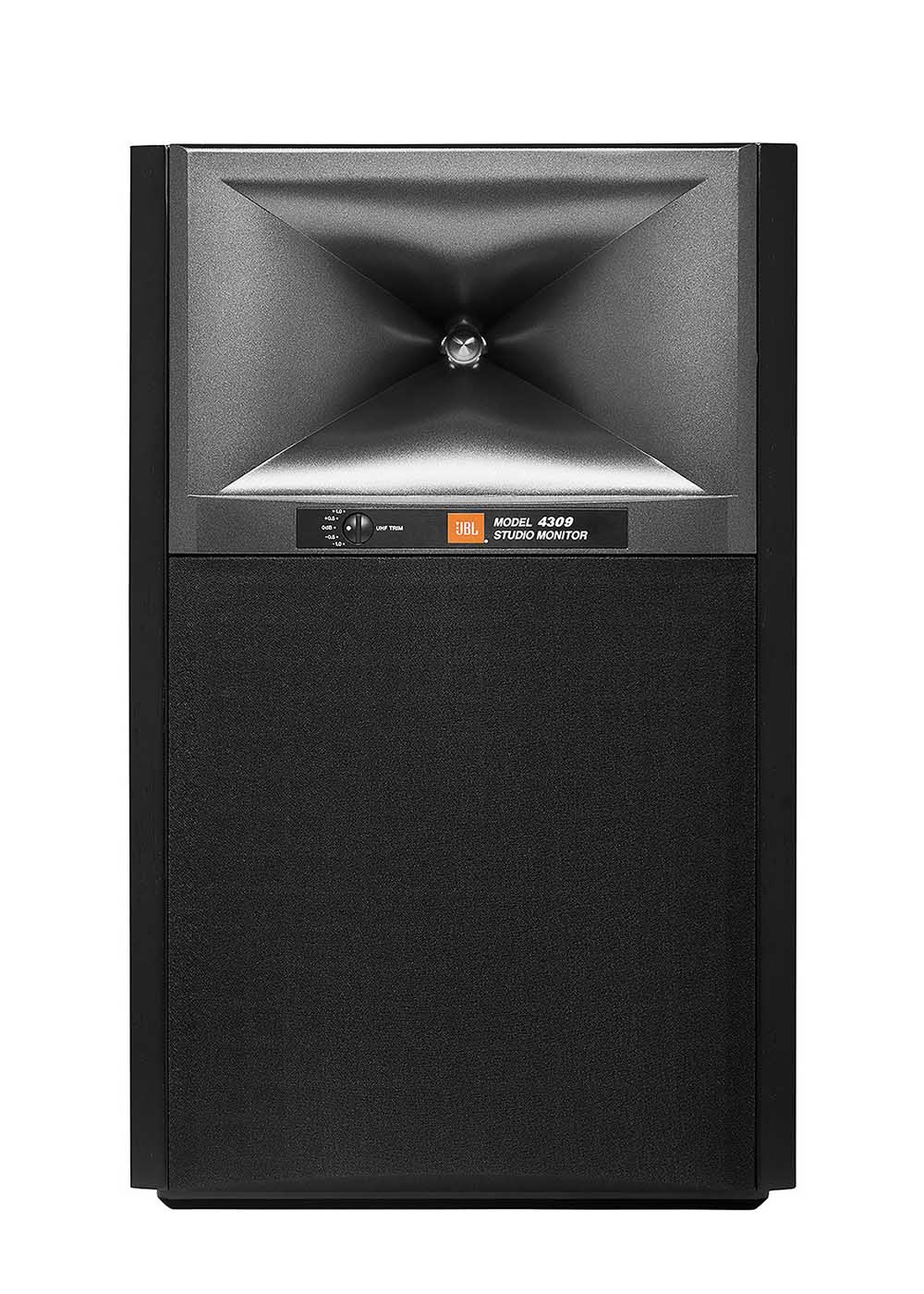 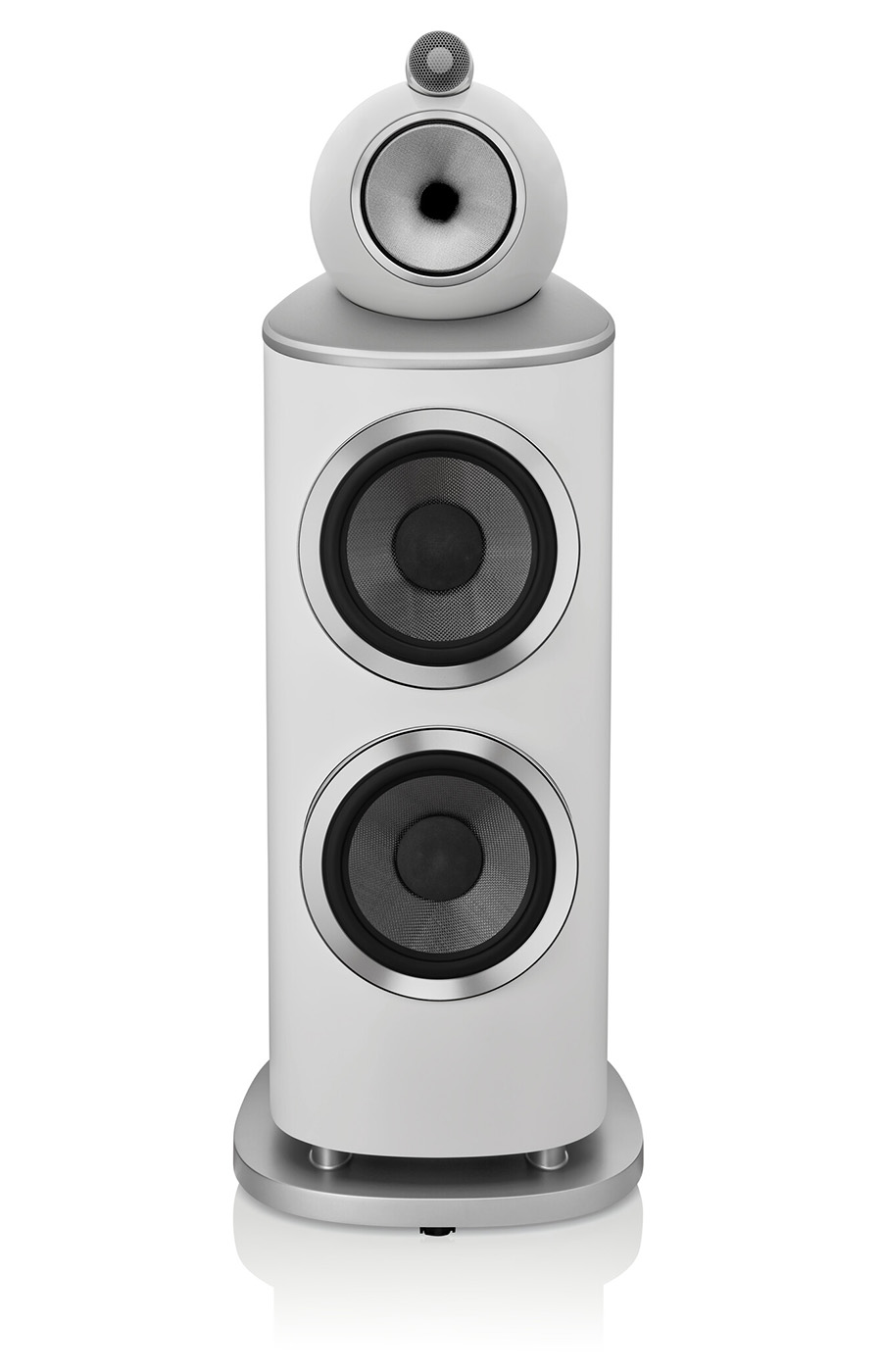 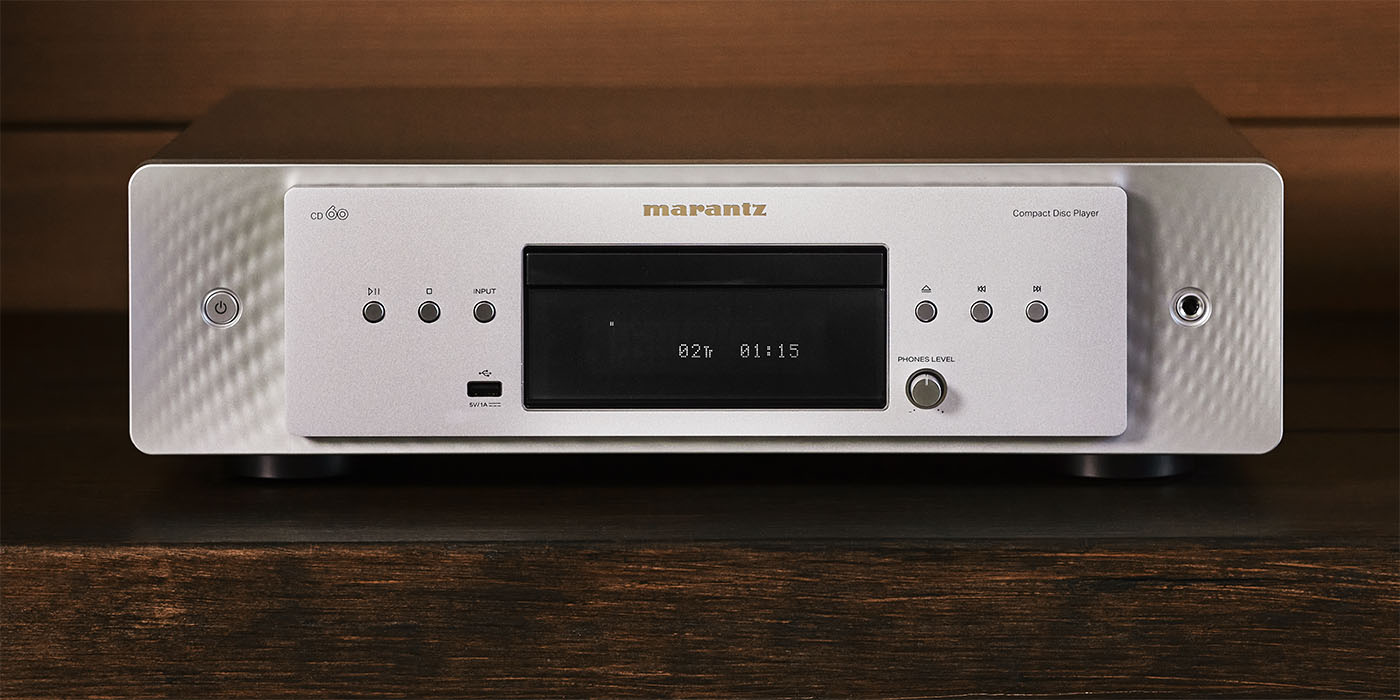 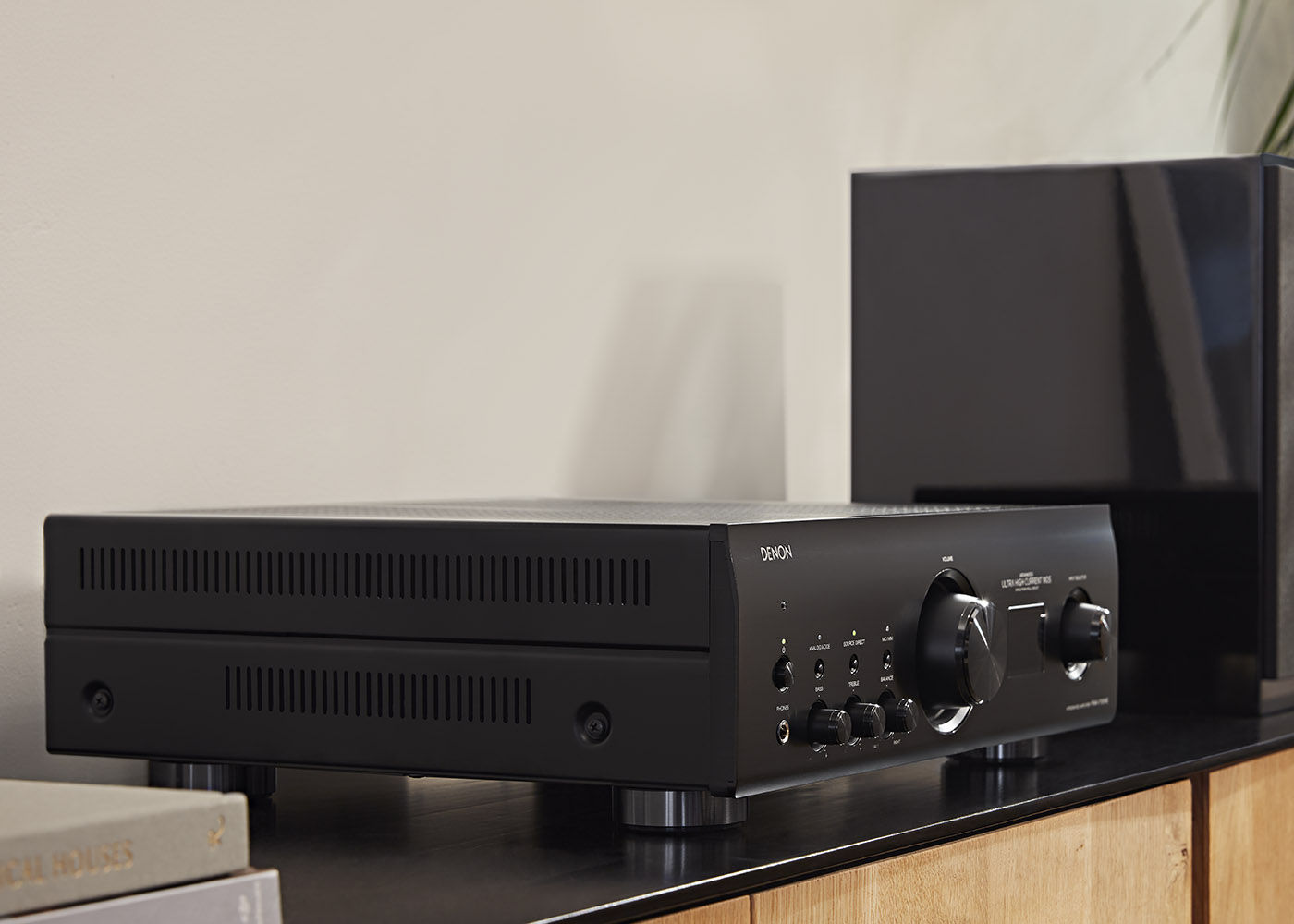 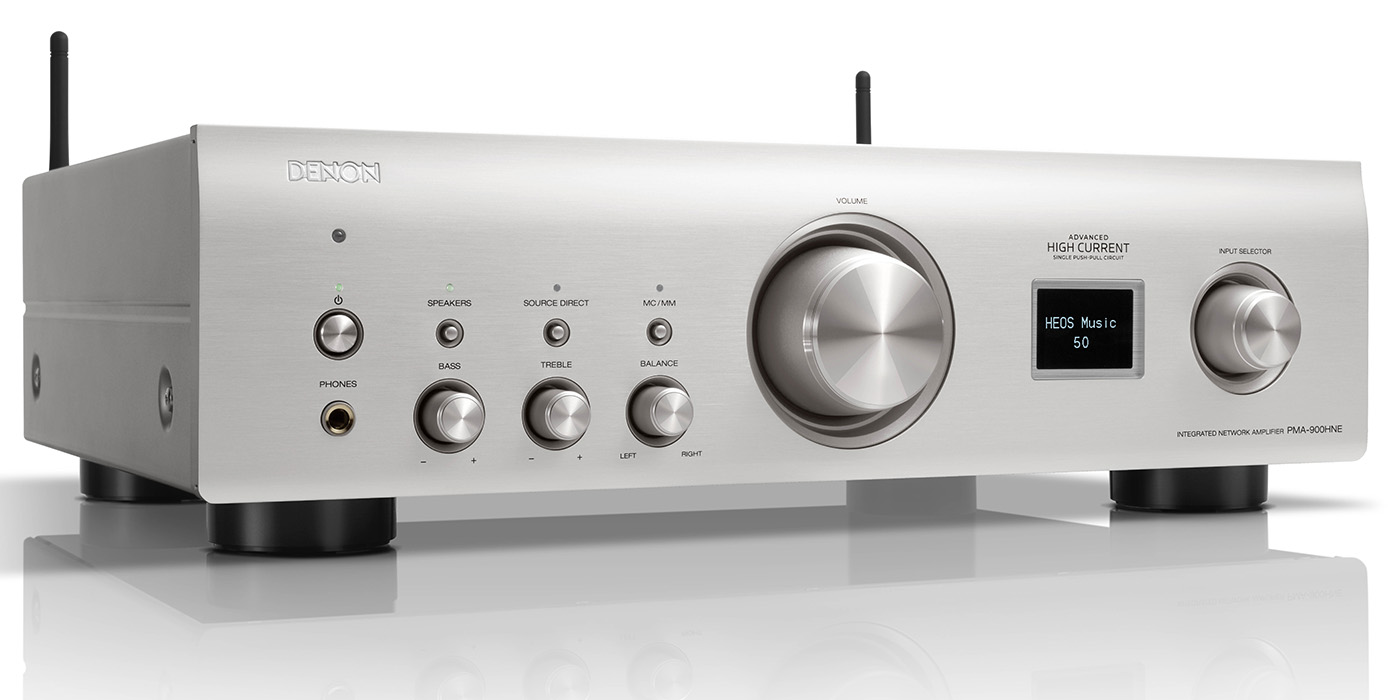 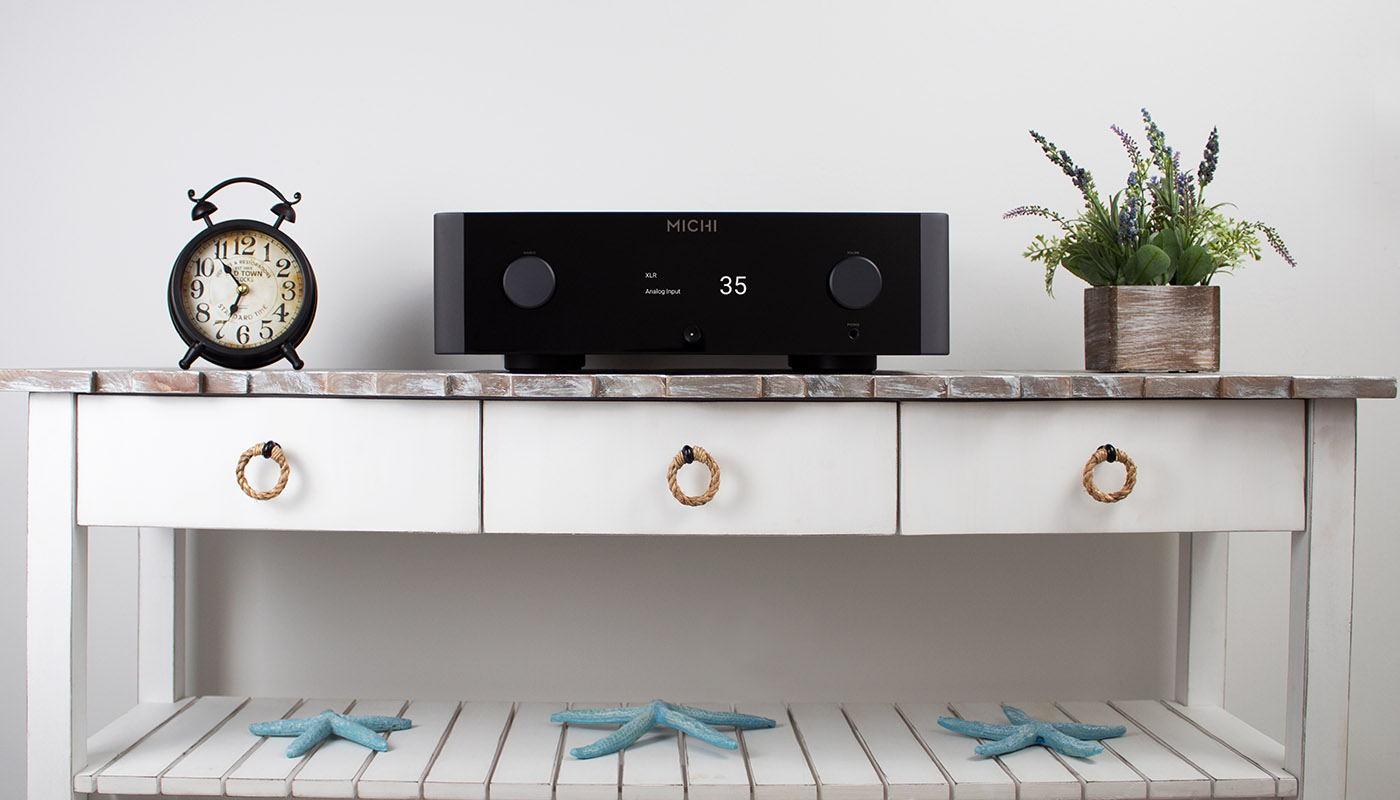 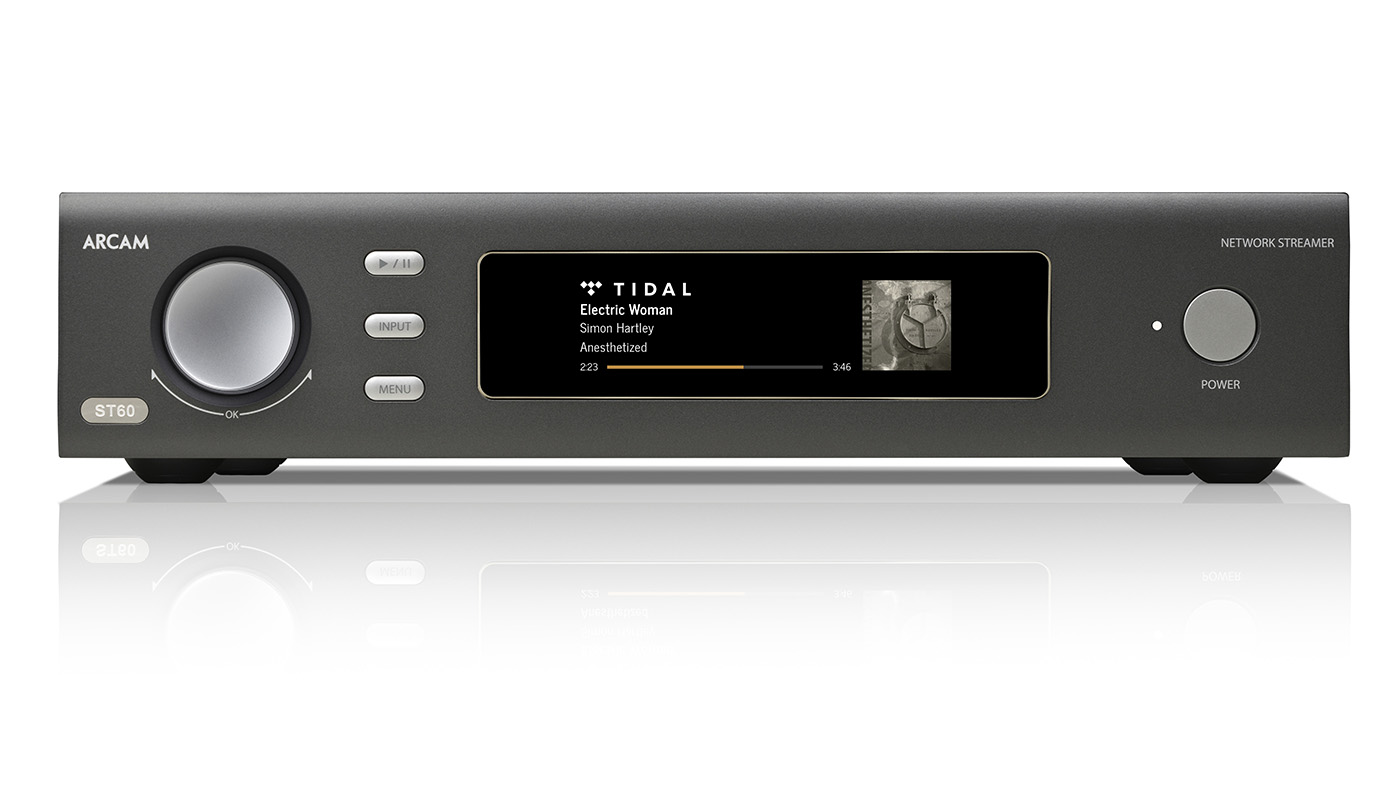 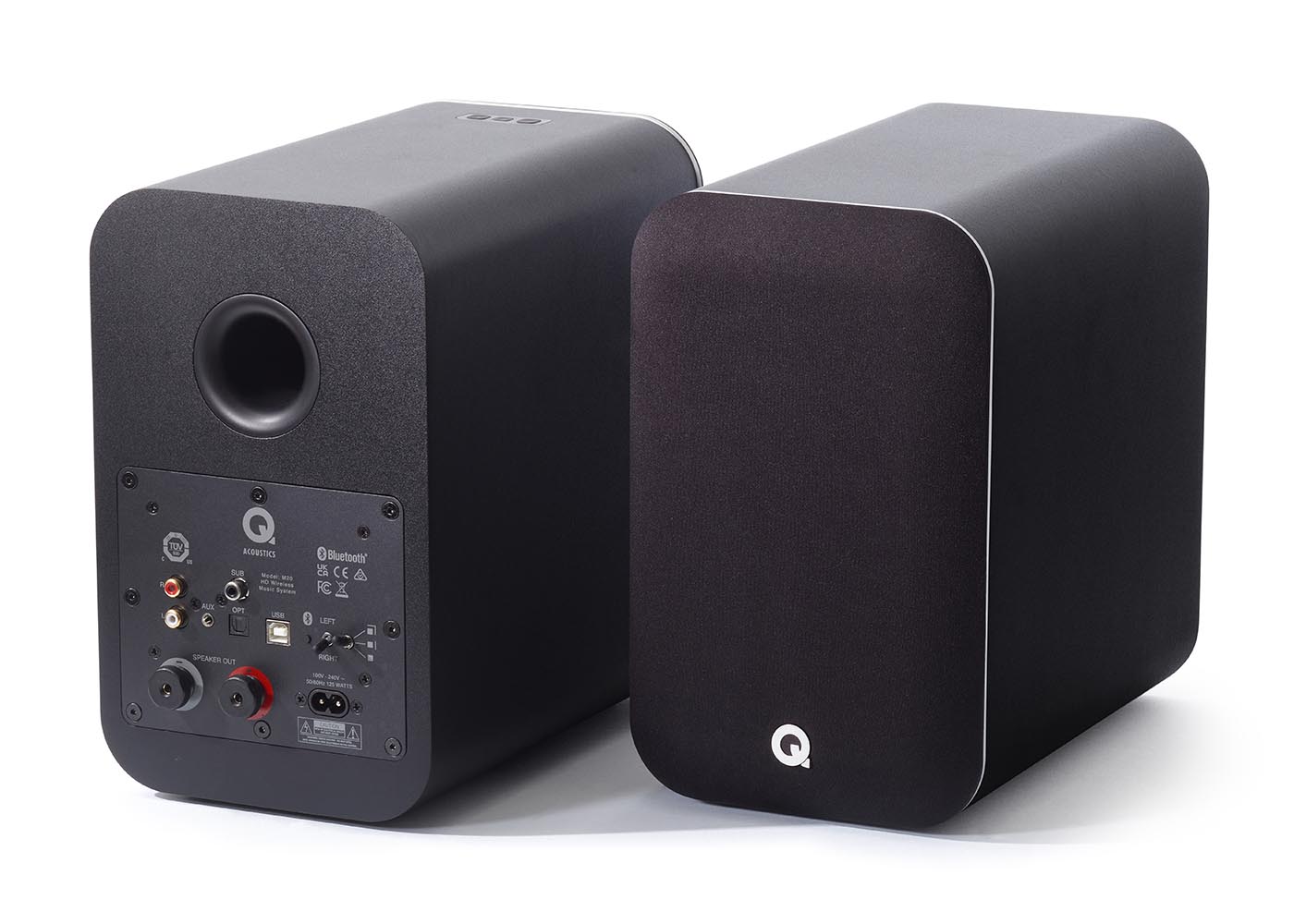 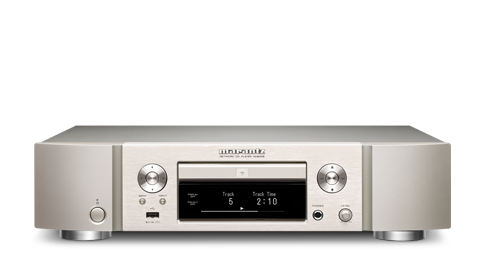 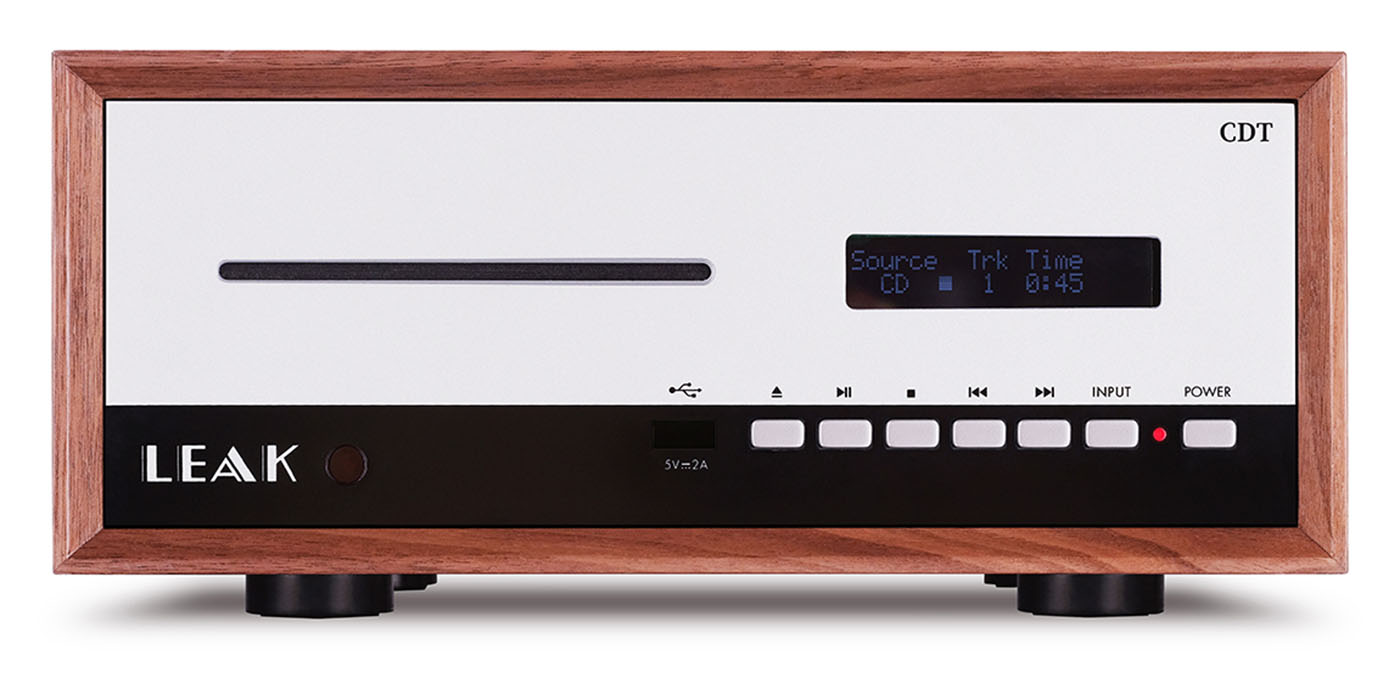 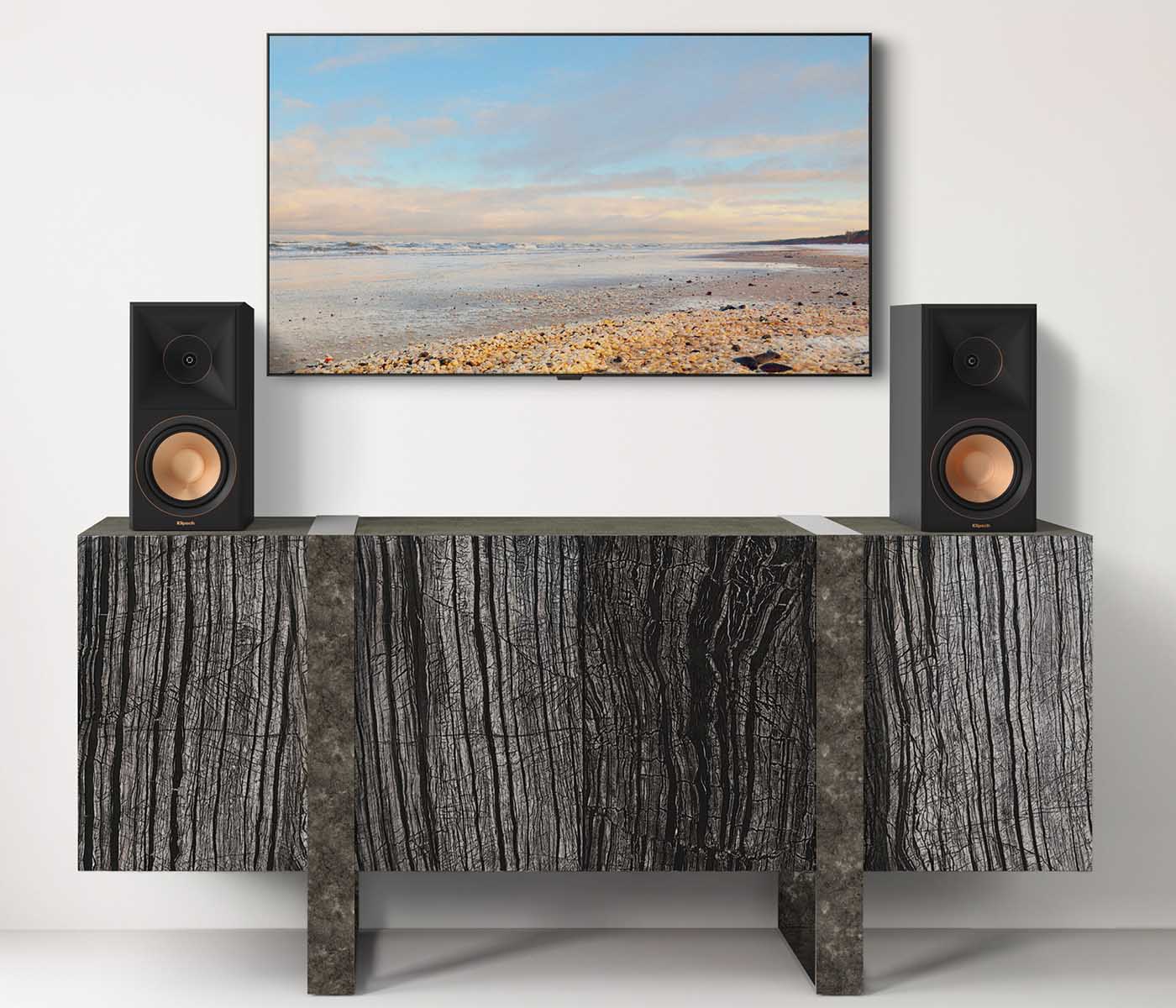 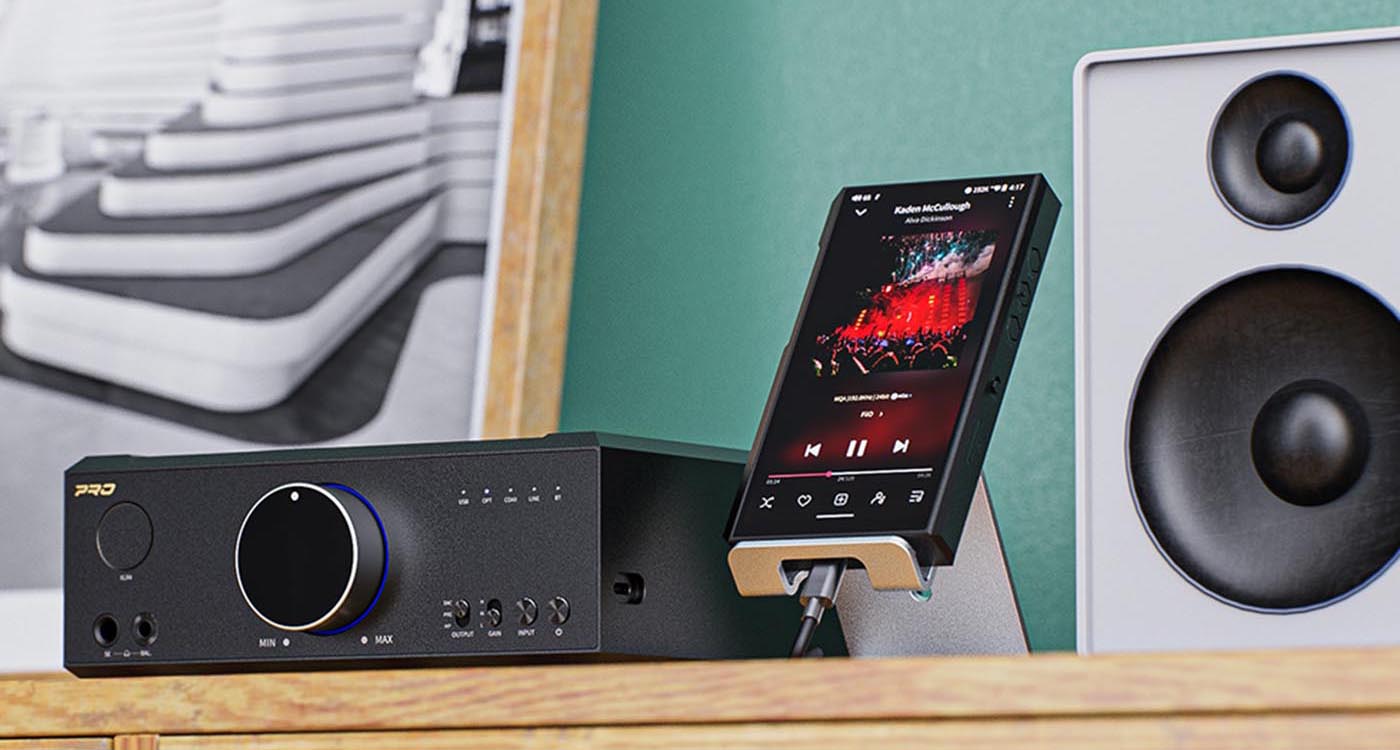 Andrew Everard picks a "bonkers" amp as his 2022 favourite 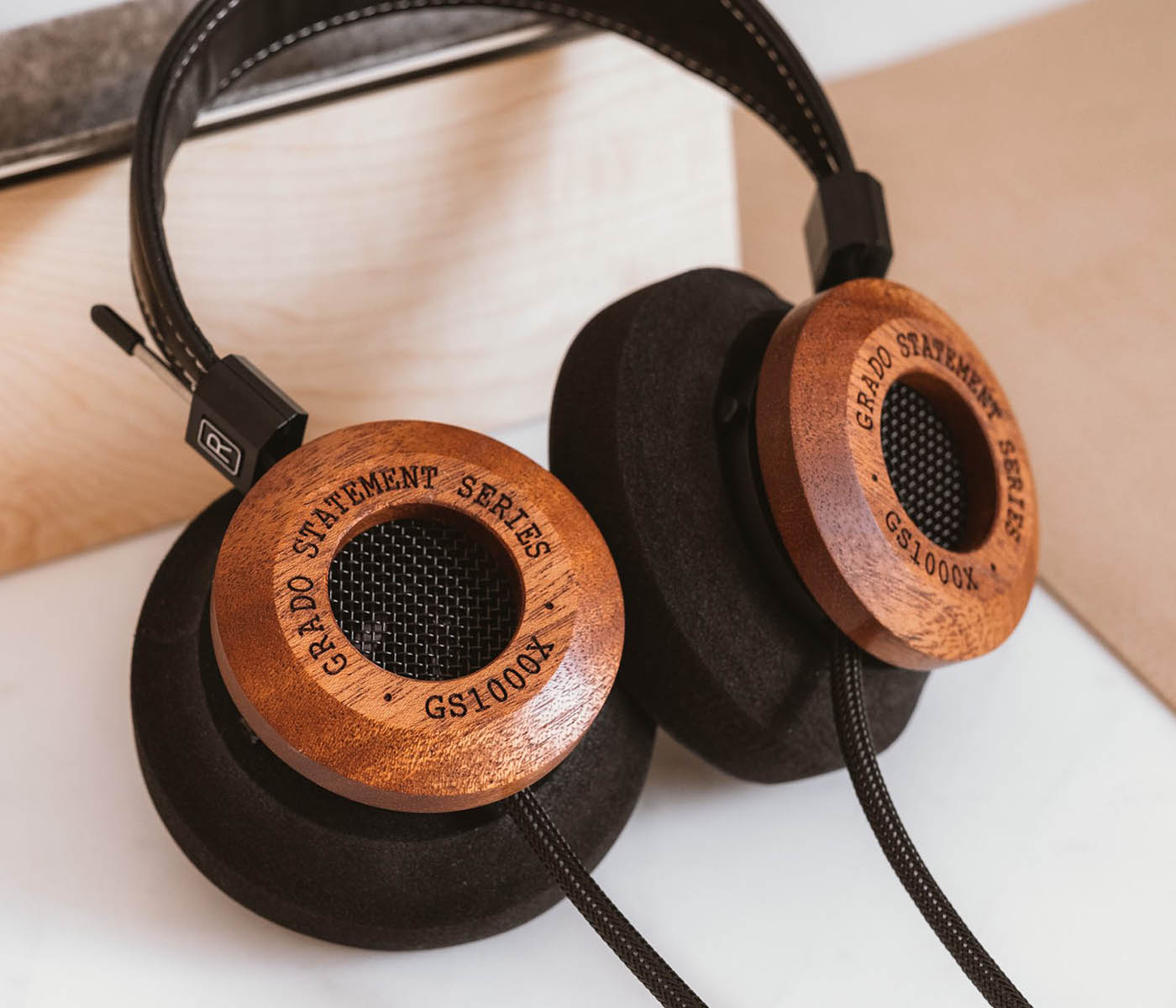 Cocobolo and ipê are not new dances but the exotic woods used in Grado's new, premium headphones 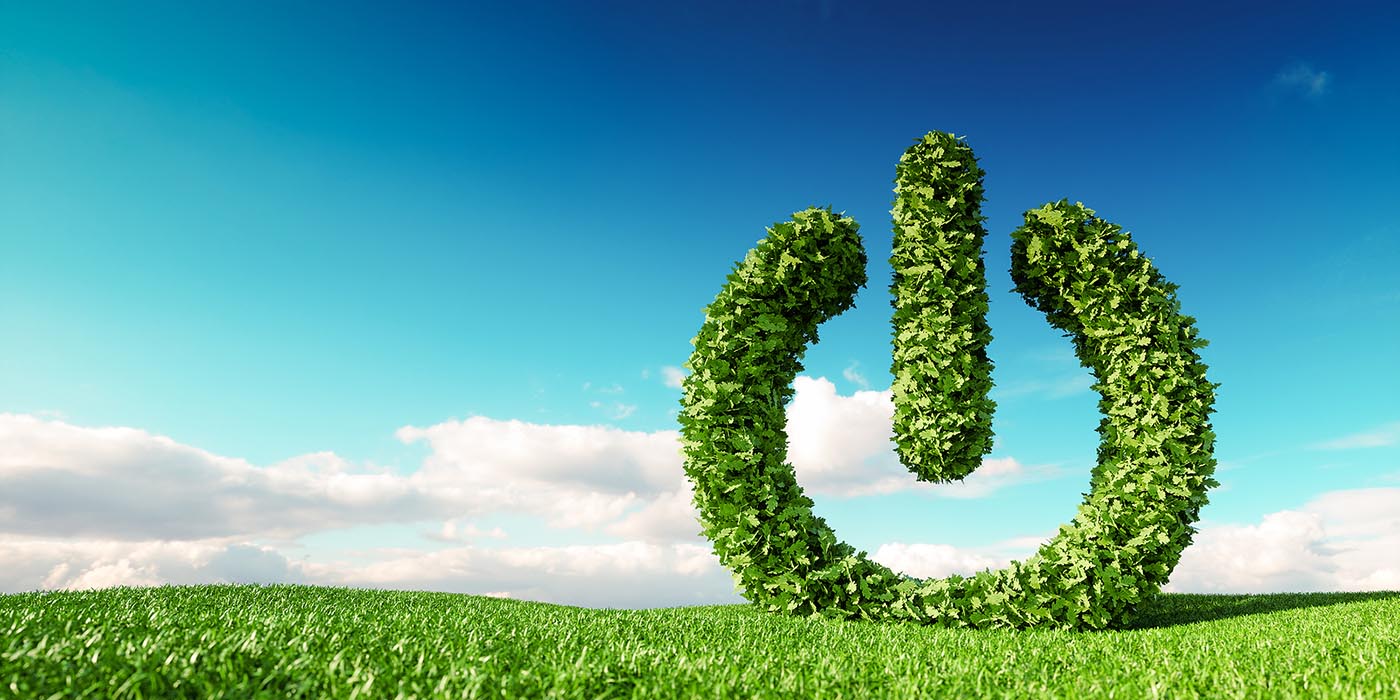 How green is your hi-fi?

Energy efficient or a terrible blot on the green landscape - where does hi-fi equipment fit in? 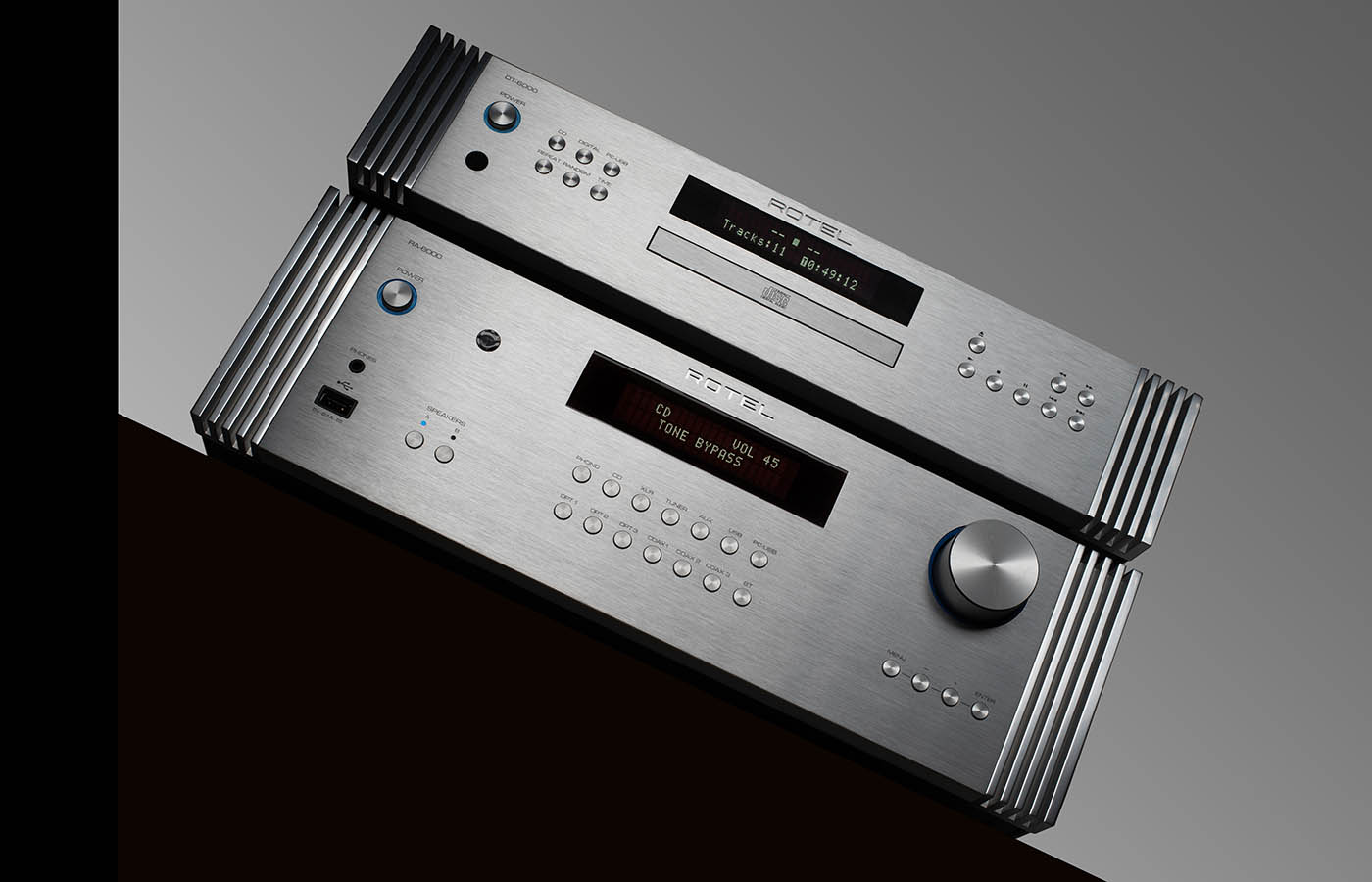 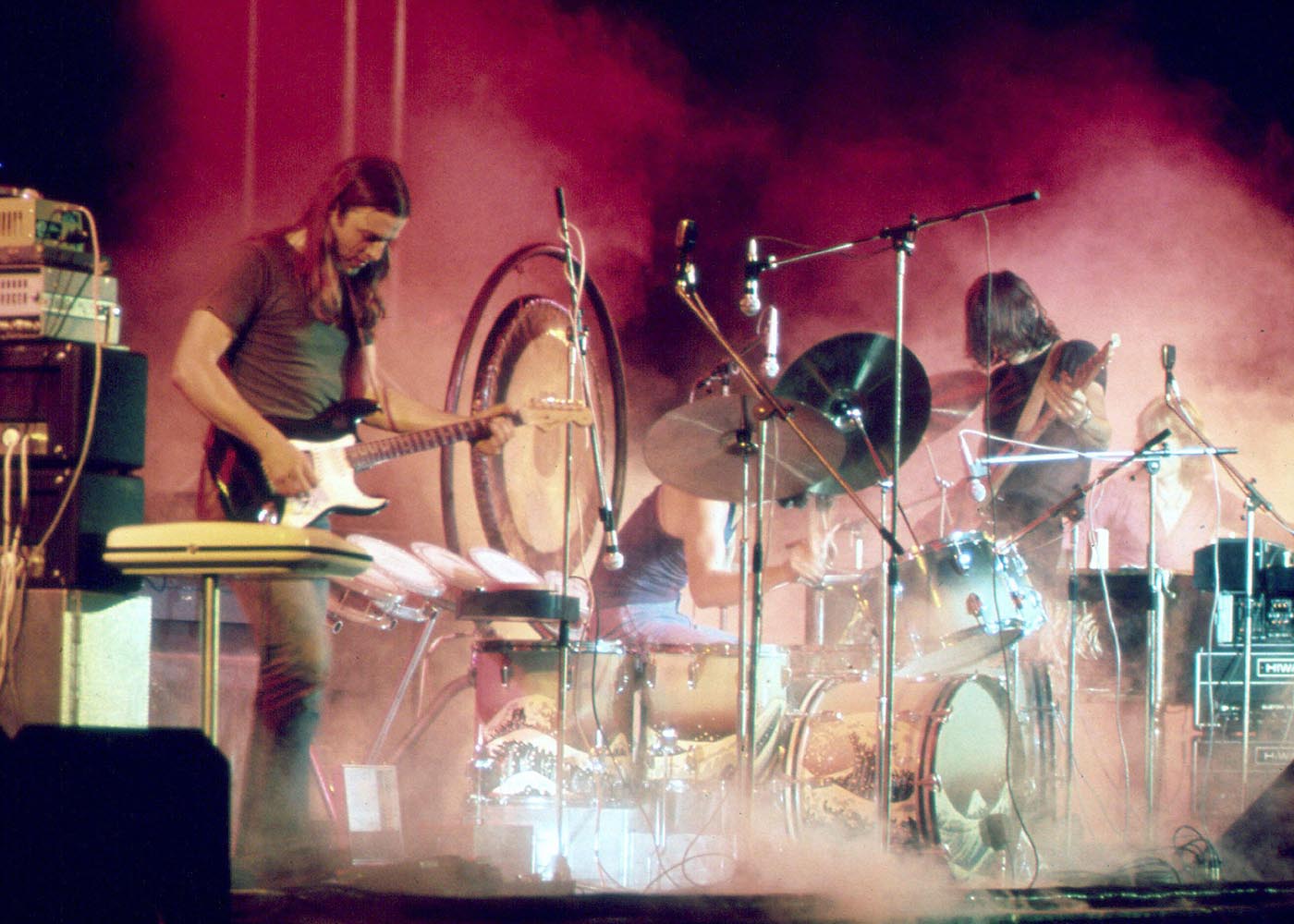 Which one is Pink?

What are the best tracks for testing a hi-fi system? There's more to life than Pink Floyd