TV & Home cinema reviewsHiFi  reviewsGuides videos & Live sign up helpline
Menu
By clicking “Accept”, you agree to the storing of cookies on your device to enhance site navigation, analyse site usage, and assist in our marketing efforts. View our Cookie Policy for more information.
Open peferencesDeny allAccept all
Written by
Simon Lucas
March 30, 2022

Distinctive style, easy to use and delivering cracking sound - what more would you want?

Back when iPod docks were still a thing (2007 or so), the Bowers & Wilkins Zeppelin ruled the roost. With Zeppelin Air and Zeppelin Wireless, the company kept in touch with the relentless advances in wireless speaker technology, but since 2015… nothing. Until now.

The new Zeppelin is designed to a) put Bowers & Wilkins back where it feels it belongs in the wireless speaker market and b) offer true stereo sound from a single, admittedly sizable, enclosure. It wants to be your high-end just-add-smartphone all-in-one system.

In almost every respect, the news regarding the way the Zeppelin sounds is positive. And that goes double if you’re able to feed it some hi-res digital audio files.

It’s nicely balanced where tonality is concerned. From the top of the frequency range to the bottom, the Zeppelin sounds even-handed, unified and confident. Bass is startlingly deep, given the physical dimensions of the cabinet, and it’s properly controlled and expressive rather than just thumping along. The top of the frequency range is crisp and attacks politely, while in between the midrange is lifelike and prodigiously detailed. Integration of the multiple speaker drivers is smooth, and though the Zeppelin is quite analytical, it never sounds dispassionate.

There’s real dynamic potency here - hardly surprising, given the 240 watts of Class D power the Zeppelin can call on. But it’s not all shock and awe - the Zeppelin is just as capable of revealing the small harmonic variations as it is the all-out attacks in a recording.

Bowers & Wilkins has arranged the Zeppelin’s five drivers in a careful effort to extract proper stereo separation - and in all honesty this is about the only area in which the speaker is less than a roaring success. For all the spaciousness and definition of its audio presentation, the sound doesn’t really escape all that far from the confines of the cabinet. The point-source of sound is obvious, and you’ll never imagine you’re listening to anything but a single speaker.

This is one of the larger wireless speakers currently on the market, and you won’t be staggered to learn it’s overtly zeppelin-shaped. So be prepared to give it a bit of breathing space - and a surface sturdy enough to support its not-inconsiderable weight.

That relative heft is a good indicator of the quality of build and finish on display here, mind you. As you’d expect at the price, the Zeppelin is made from high-quality, tactile materials and put together flawlessly - it looks and feels ready to last for decades. Both finishes (the Zeppelin is available in ‘midnight grey’, which means ‘black’, and ‘pearl grey’, which means ‘grey’) are understated and sophisticated.

And it’s similarly well-sorted when it comes to using it. As well as a few physical controls on the upper rear of the cabinet, Amazon Alexa voice control is available - and for a deeper dive intro functionality, the Bowers & Wilkins Music app has some EQ adjustment, the facility to establish the Zeppelin as part of a wider multiroom system, the ability to integrate your favourite music streaming services and a fair bit more besides. It’s clean, as stable as these things ever get when they’re not produced by Sonos, and intuitive.

It’s been an indecently long time coming, but the new Bowers & Wilkins Zeppelin has been worth the wait. It looks and feels good in a purposeful sort of way, has the multiple control options the market currently insists on and, most important of all, it sounds deeply impressive and thoroughly listenable. The manufacturer’s insistence that it delivers true and obvious stereo sound is something of a false alarm, but in every other respect it manages to combine ‘fun’ with a very serious-minded ‘proper hi-fi’ emphasis expertly. If you’ve this sort of money for a wireless ‘all-in-one’ system, you need to audition the Zeppelin.

Aphex Twin Windowlicker
Emotive and eloquent, chilly and detached - and all at the same time. The Zeppelin does great work helping the gimpy rhythm flow rather than stomp, and keeps the clattering top end just the right side of ‘aggressive’ too.

The Beatles Two of Us
A recording that balances virtuosity with immediacy, and that’s how the Zeppelin delivers it. The way this speaker reveals the finer details of texture and timbre give it proper animation.

Johnny Cash One
The Zeppelin’s powers of midrange communication are highlighted by a vocal track that is loaded with gravitas, is seemingly mic’d from about a nanometre away, and includes small but undeniable contributions from the singer’s dentures.

The folks at What Hi-Fi? appreciated the Zeppelin’s ability to properly express rhythms and tempos, while TechRadar was particularly taken with its adept and eloquent midrange performance. Wired couldn’t help but think the Zeppelin is precisely what a wireless speaker at a premium price should be.

Eloquent sound, wide-ranging connectivity and a very capable control app all make the case for this speaker. Plus - and we can’t overstate this - it looks like a Zeppelin 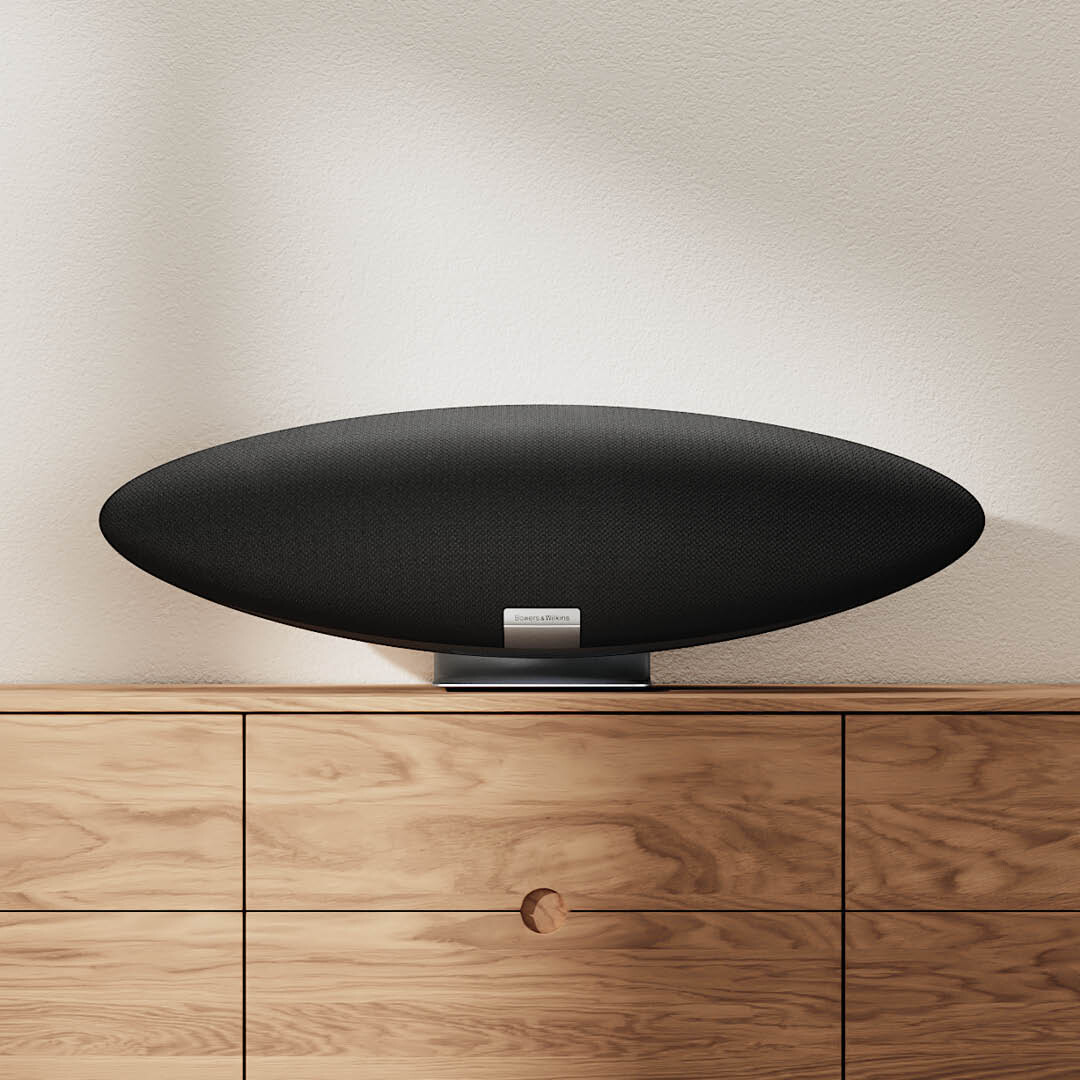 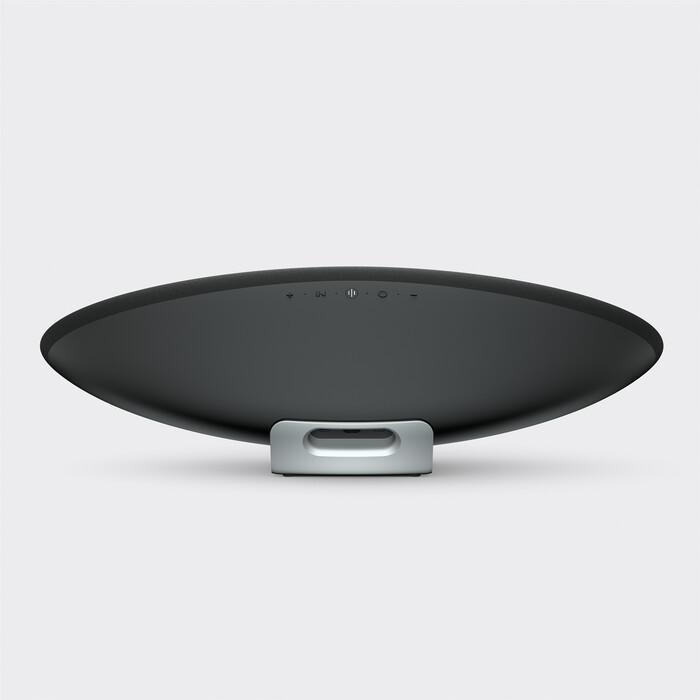 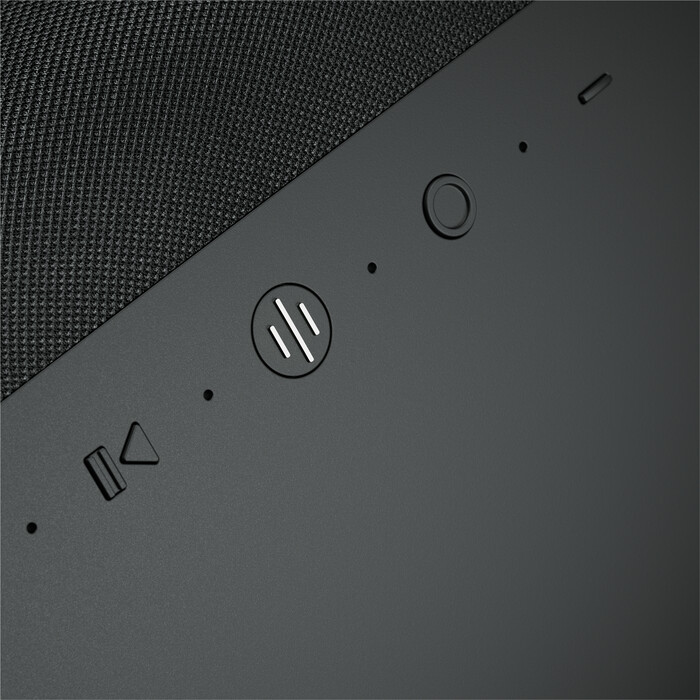 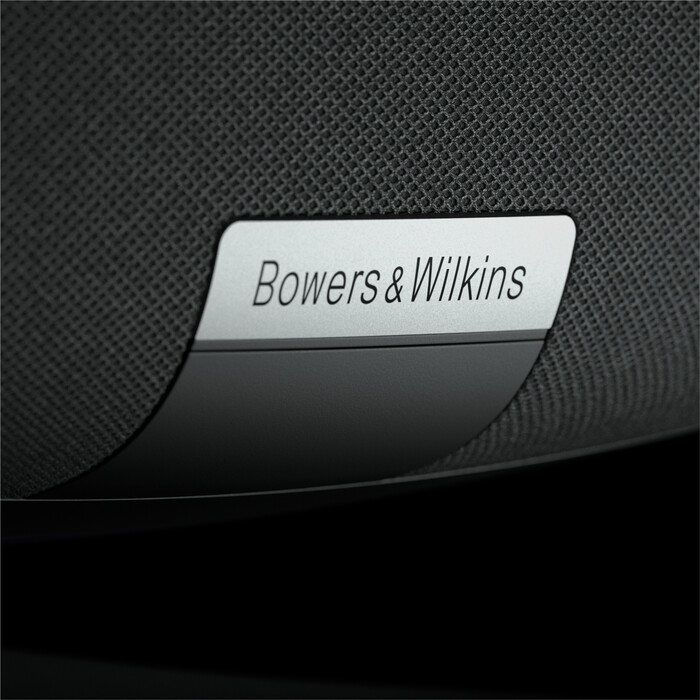 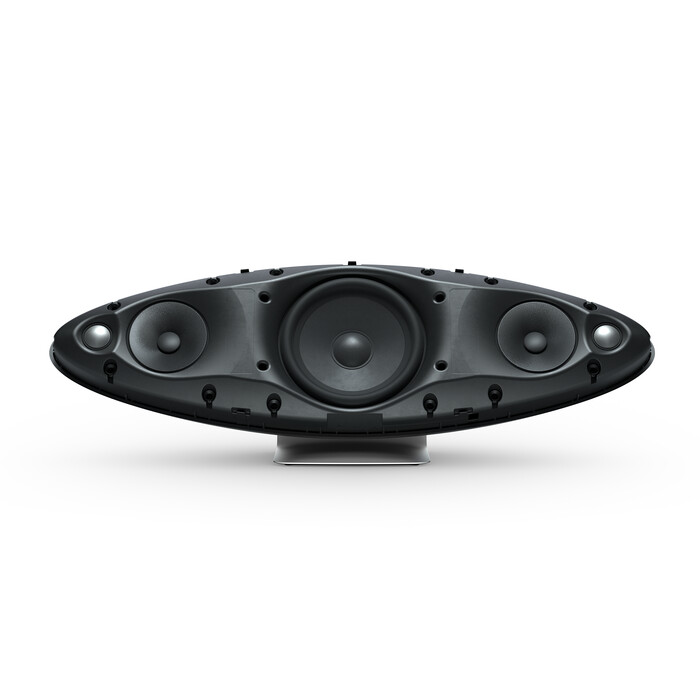 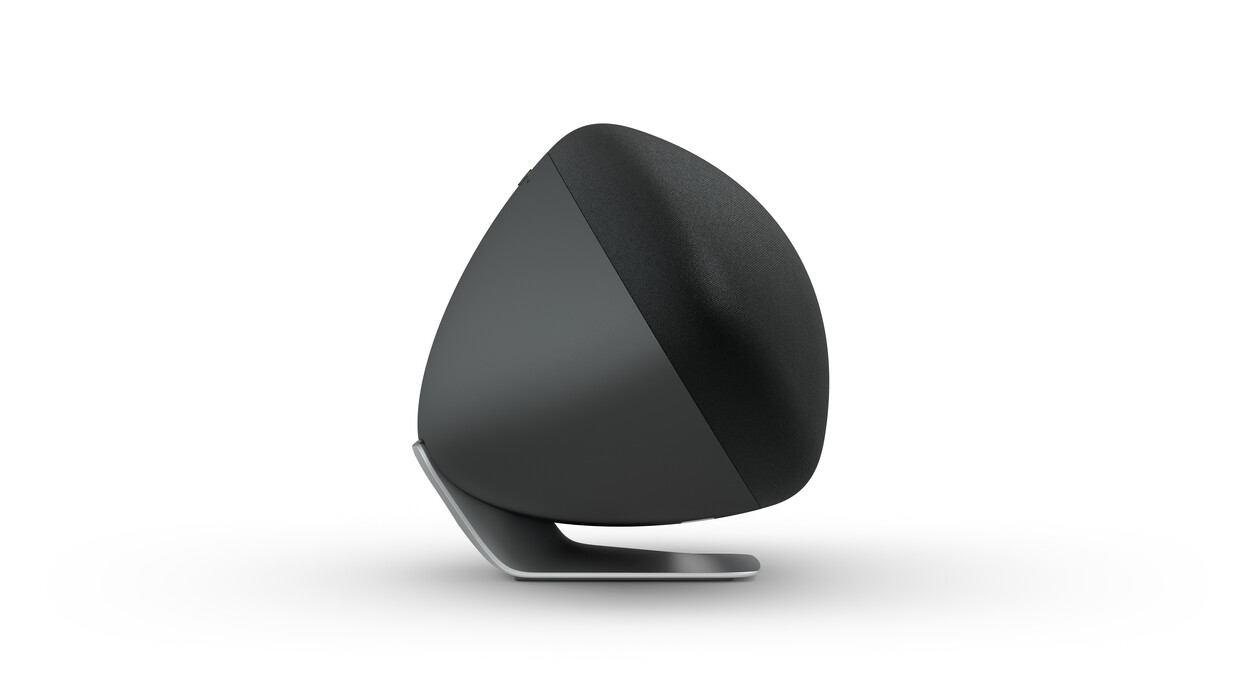 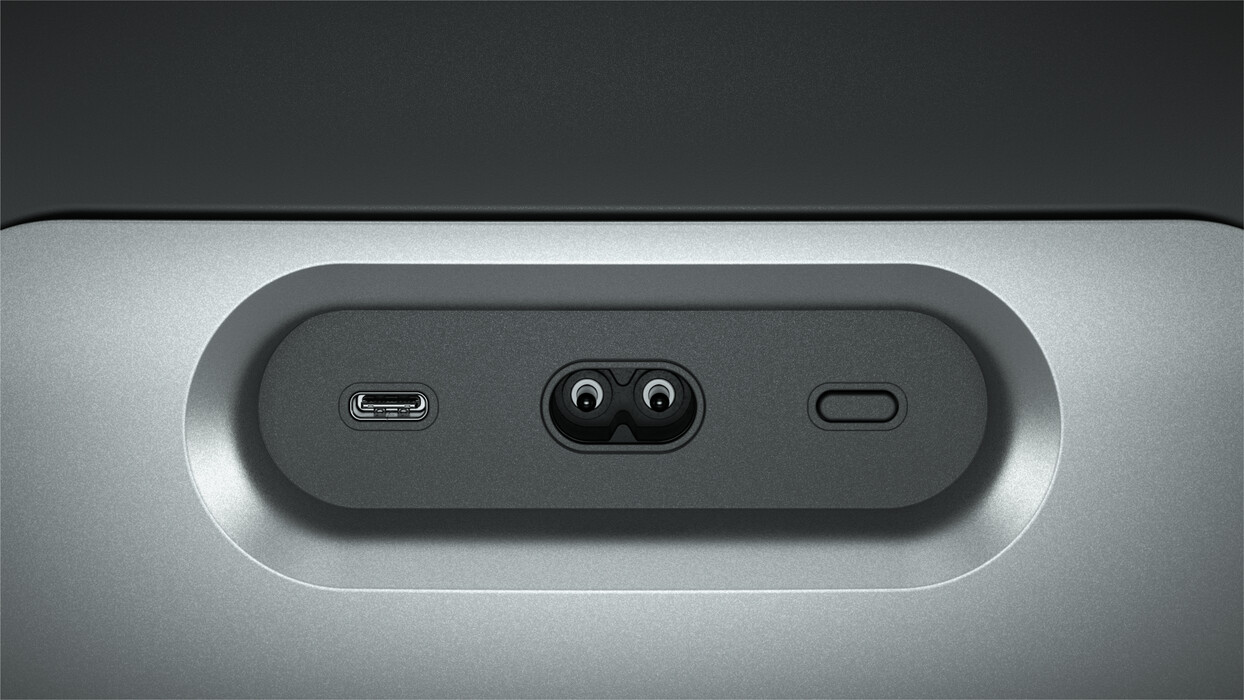 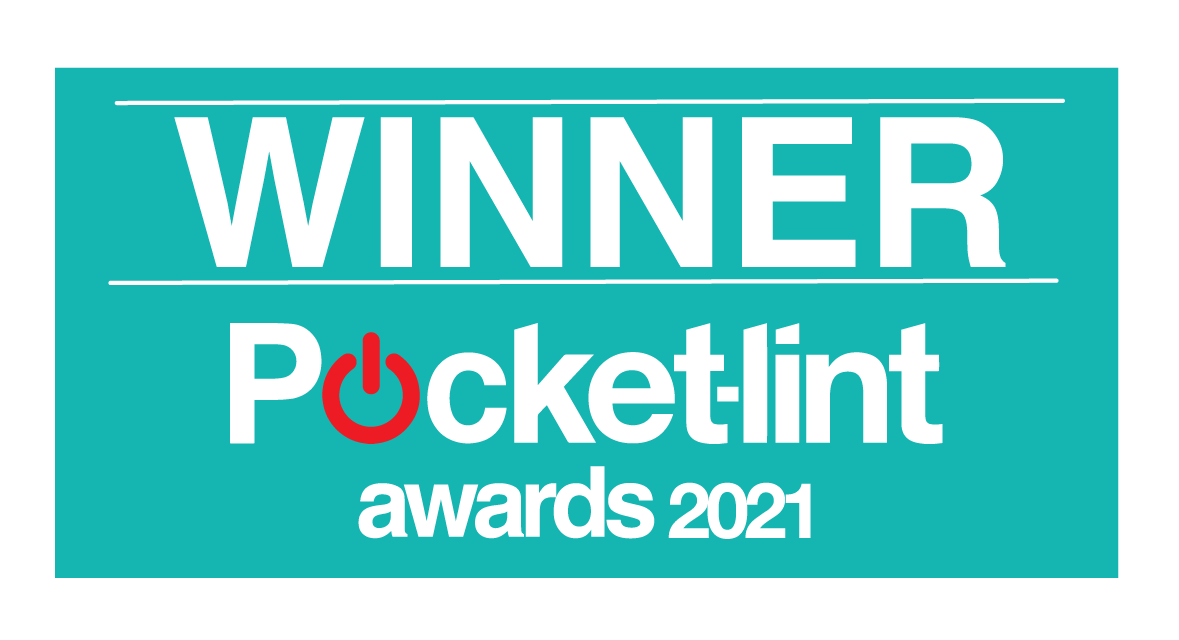 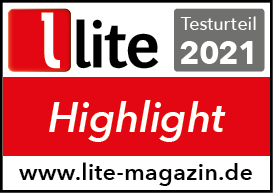 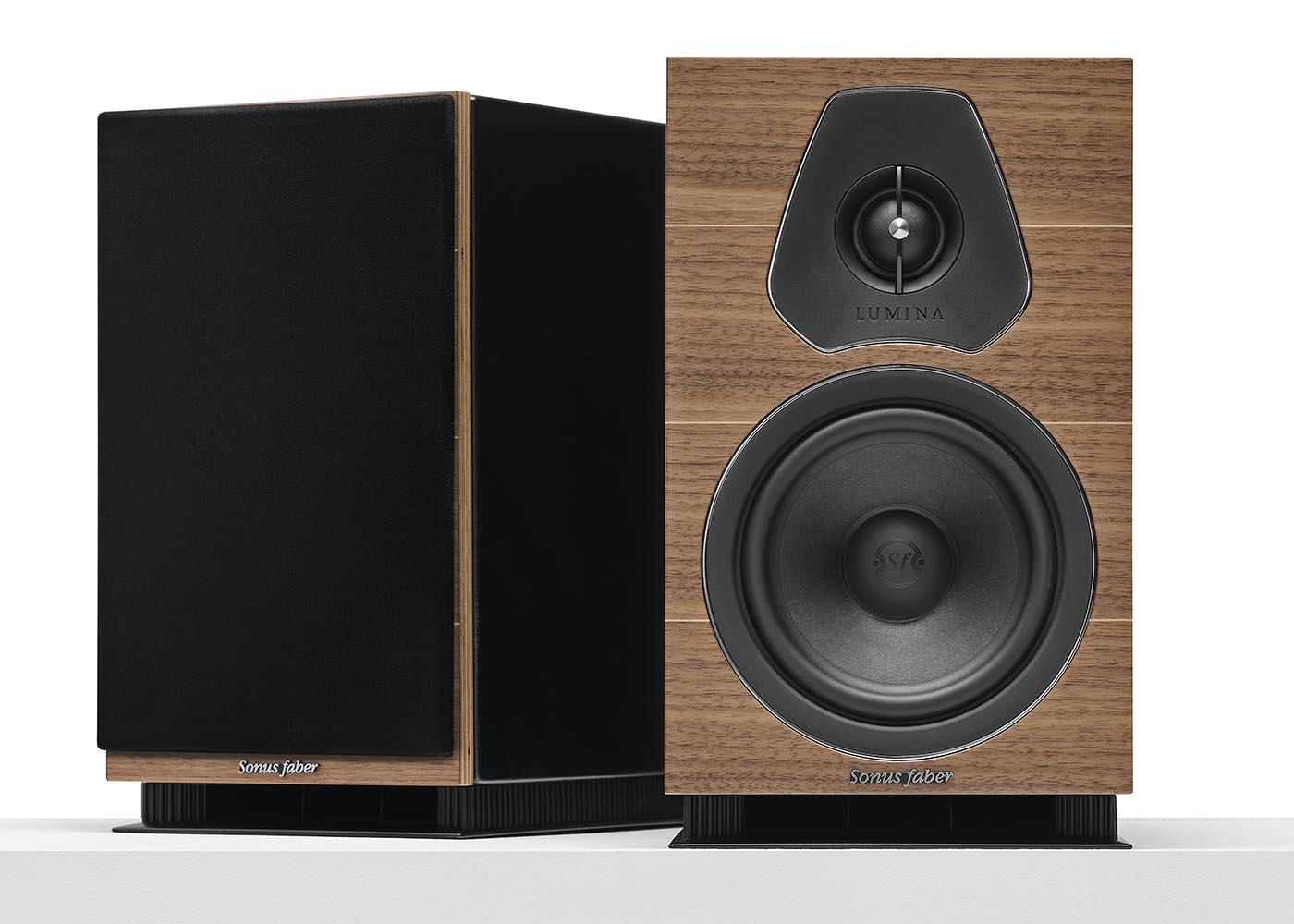 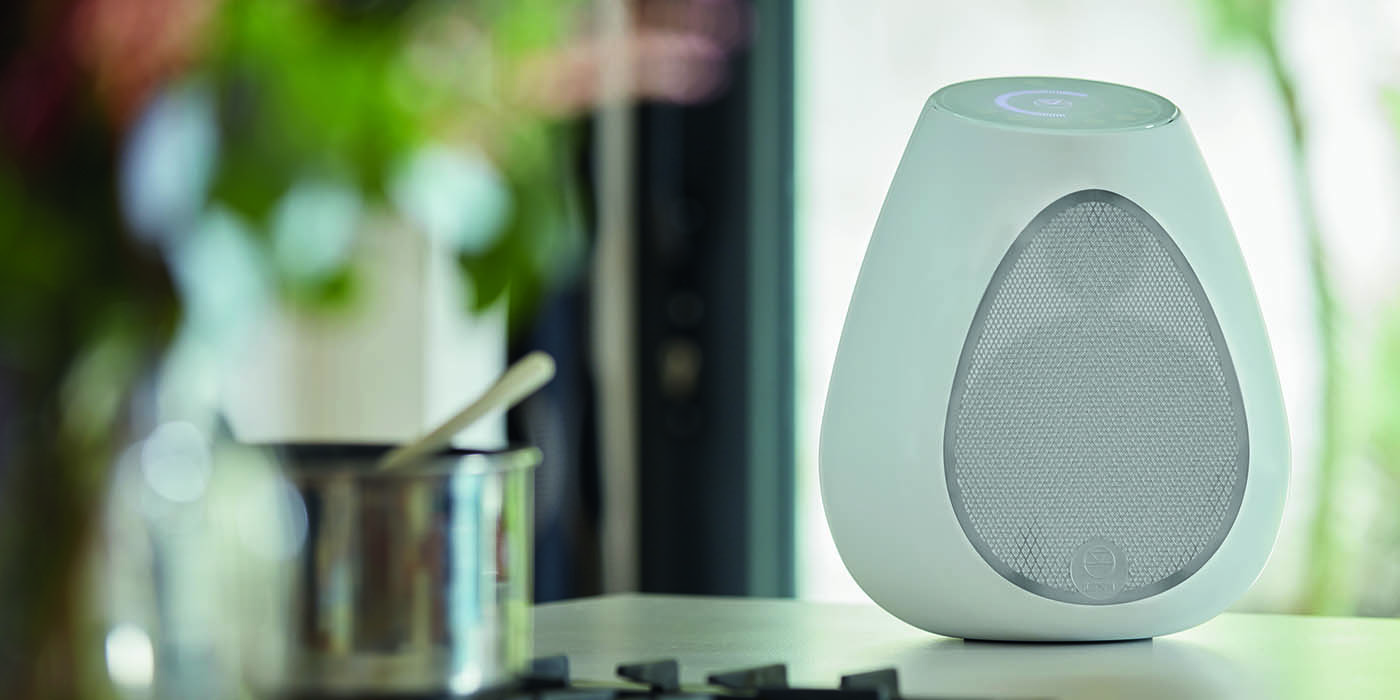