TV & Home cinema reviewsHiFi  reviewsGuides videos helpline
Menu
By clicking “Accept”, you agree to the storing of cookies on your device to enhance site navigation, analyse site usage, and assist in our marketing efforts. View our Cookie Policy for more information.
Open peferencesDeny allAccept all
Written by
Simon Lucas
March 22, 2022

Rega’s first Brio 2 channel amp was conceived 30 years ago, the new one uses that heritage to deliver a remarkable performance 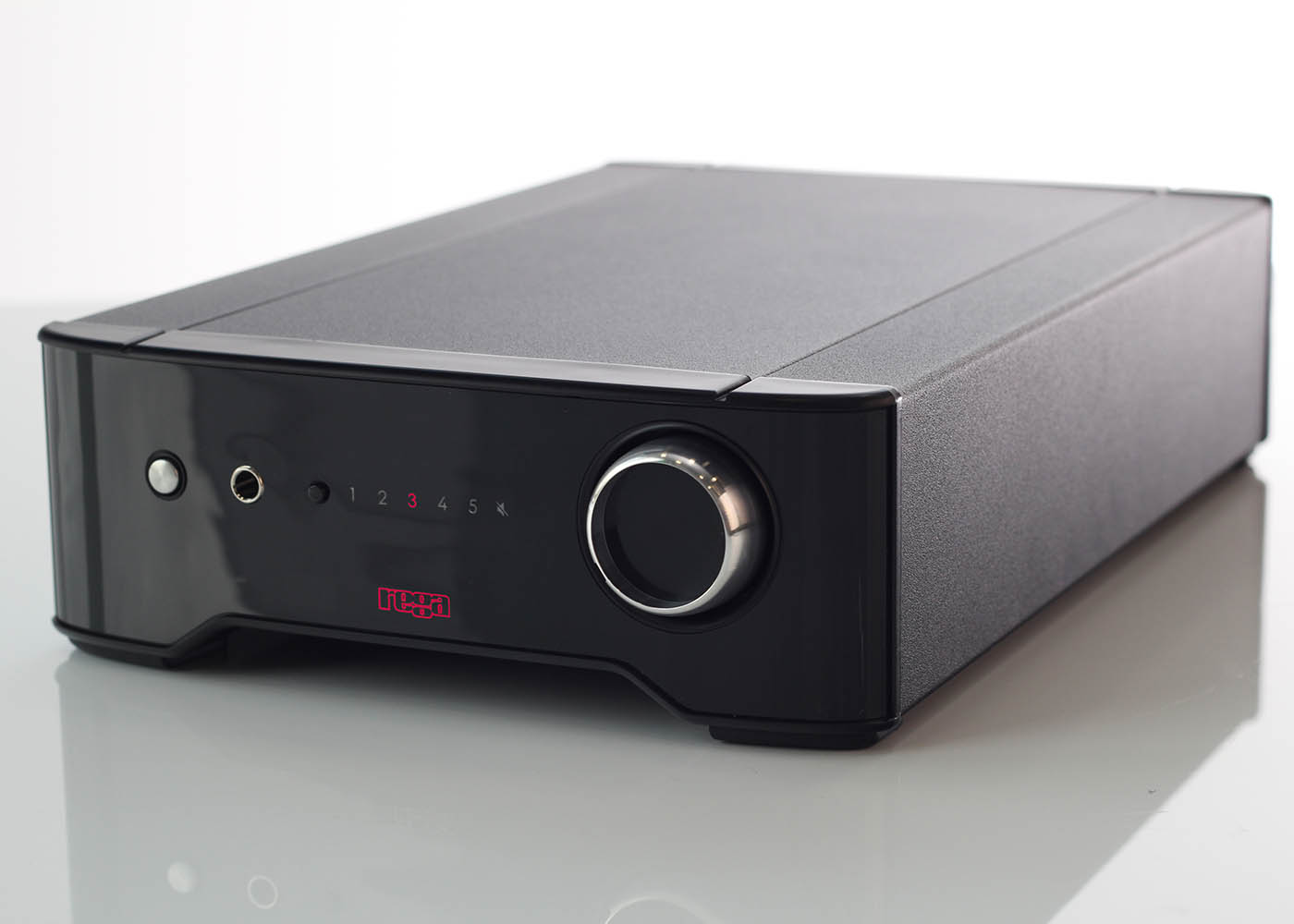 Rega’s first ‘Brio’ integrated amplifier is over 30 years old now – and in the decades since it launched, the company has honed and refined its Brio recipe into something that’s invariably there-or-thereabouts when talk turns to attainably priced stereo amplifiers. And this sixth generation may be Rega’s most complete effort yet.

It’s an analogue-only design, which makes it a bit of a throwback these days. And its feature-set might charitably be described as ‘focused’: four line-level inputs, a line-level output and a moving-magnet phono stage for a turntable isn’t the most expansive specification this sort of money can buy. Still, at least there’s a headphone socket now (previous Brios staunchly went without), and while 50 watts of power per channel isn’t the most exciting number ever attached to an integrated amplifier, in practice it’s plenty. Under the hood there are now two power supplies, one taking care of power amplification while the other deals with the phono stage and pre-amplification. But fundamentally, if this latest version can do justice to the ‘Brio’ lineage (both in performance and value-for-money terms), then everything else is just tinsel.

‘Brio’ was always an appropriate name for Rega’s littlest amplifier – and in its current incarnation, it’s nigh-on perfect. Everything you are likely to want from an amp at this sort of money, in sonic terms at least, is here: detail, engagement, rhythmic surefootedness, clarity, well-controlled wallop and, most of all, fun. If that’s not brio, we don’t know what is.

Anyone who’s had even a passing acquaintance with previous Rega Brio models in the past will be primed to expect most of the attributes outlined above. What’s new here – and an undeniable improvement – is the sense of muscularity and authority that accompanies them. In the past, the Rega Brio was rapid and manoeuverable in the manner of a whippet – but while this latest version has sacrificed next-to-nothing in this regard, there is more meat on its bones than you might have expected. Forget the whippet analogy – the latest Rega Brio floats like a butterfly and stings like an unexpectedly confident bee.

It has ample dynamic headroom, despite the unpromising on-paper power rating. It positively revels in rhythms, the more complex and demanding the better. And its ability to unify a performance in a singular event, rather than a collection of discrete occurrences, is rare no matter how much money you spend.

Living with the Rega Brio

Don’t confuse ‘cute’ with ‘unserious’ when appraising the looks of the Rega Brio. Yes, that half-width casework makes it look a little like a scale model of some hi-fi kit – but it’s all business.

The two-part aluminium chassis is designed for heat-sink efficiency. The input selection and power on/off fascia controls operate with a nicely calibrated ‘click’, and the volume control is expertly damped. Quite often, manufacturers overlook the importance of a tactile physical interface – but Rega has judged the weight and feel of these controls expertly.

The remote control is a slightly more qualified success. Well, it’s a success inasmuch as it’s a painless and reliable way to get your bidding done – but it lacks the tactility of the product it controls and adds little to the Brio Ownership Experience.

But then you bought your Brio to listen to rather than poke at, didn’t you? And in that respect it remains perfectly fit for purpose.

Yes, it’s getting more expensive and no, it may not look like every penny’s-worth when it’s on the shelf. But when the Rega Brio starts doing its thing, not only does it sound like a bit of a bargain but it actually starts to get better-looking too.

As is Burial’s wont, draughty processed electronics are augmented by fleeting glimpses of humanity in Archangel. The Brio is absolutely ideal for making these contrasts absolutely explicit even as it presents the recording as a single congruent entity.

The Flaming Lips Waitin’ for a Superman
Wantonly low bass, recklessly overdriven drums and a sort of piled up, wedding-cake attitude towards mixing makes this recording quite a challenge. Or, at least, it does for amplifiers less accomplished than this: the Brio handles every element with aplomb.

Howlin’ Wolf How Many More Years?

Really, this recording is all about the midrange. The Brio gives Chester Burnett’s inimitable vocal all the immediacy, all the menace, all the detail and all the texture it requires to make his attitude and intentions plain - with literally hair-raising results.

It’s ideal for those who value vivid, full-scale sound and enjoy the incongruity of it being delivered by a small, unassuming amplifier 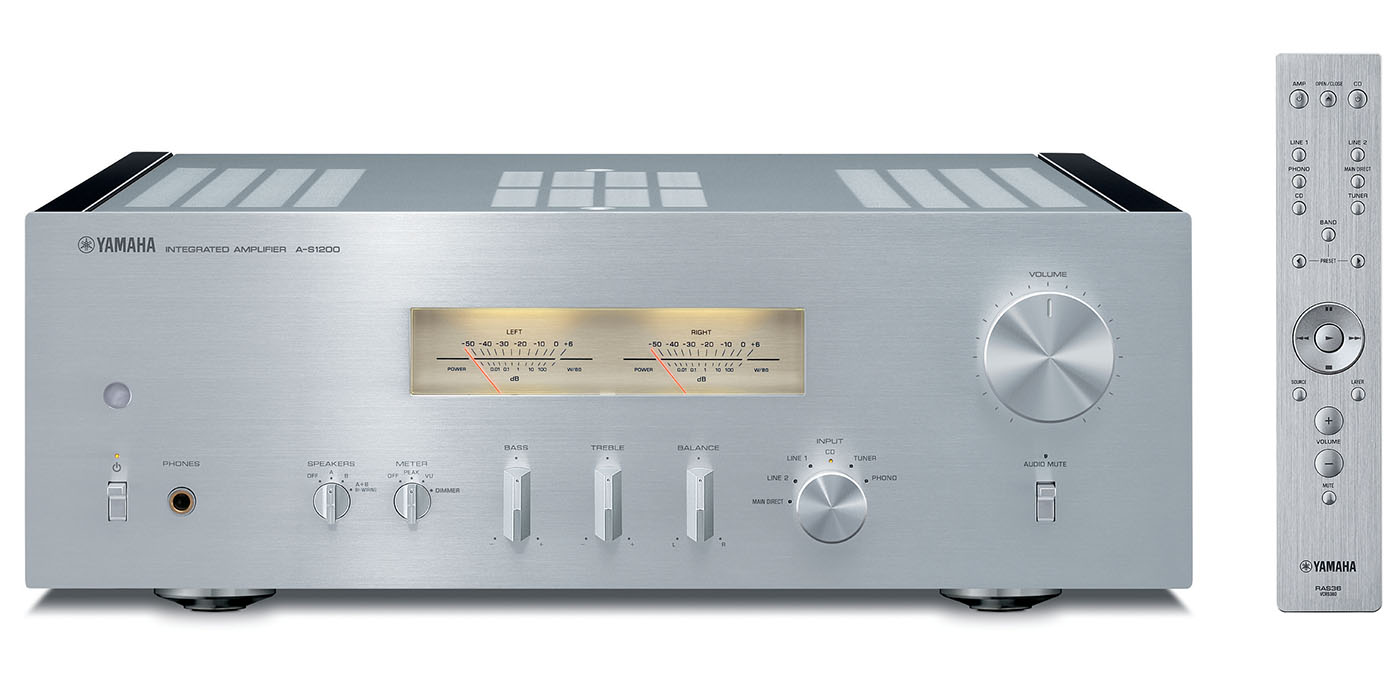