TV & Home cinema reviewsHiFi  reviewsGuides videos & Live sign up helpline
Menu
By clicking “Accept”, you agree to the storing of cookies on your device to enhance site navigation, analyse site usage, and assist in our marketing efforts. View our Cookie Policy for more information.
Open peferencesDeny allAccept all
Written by
Ed Selley
September 16, 2022 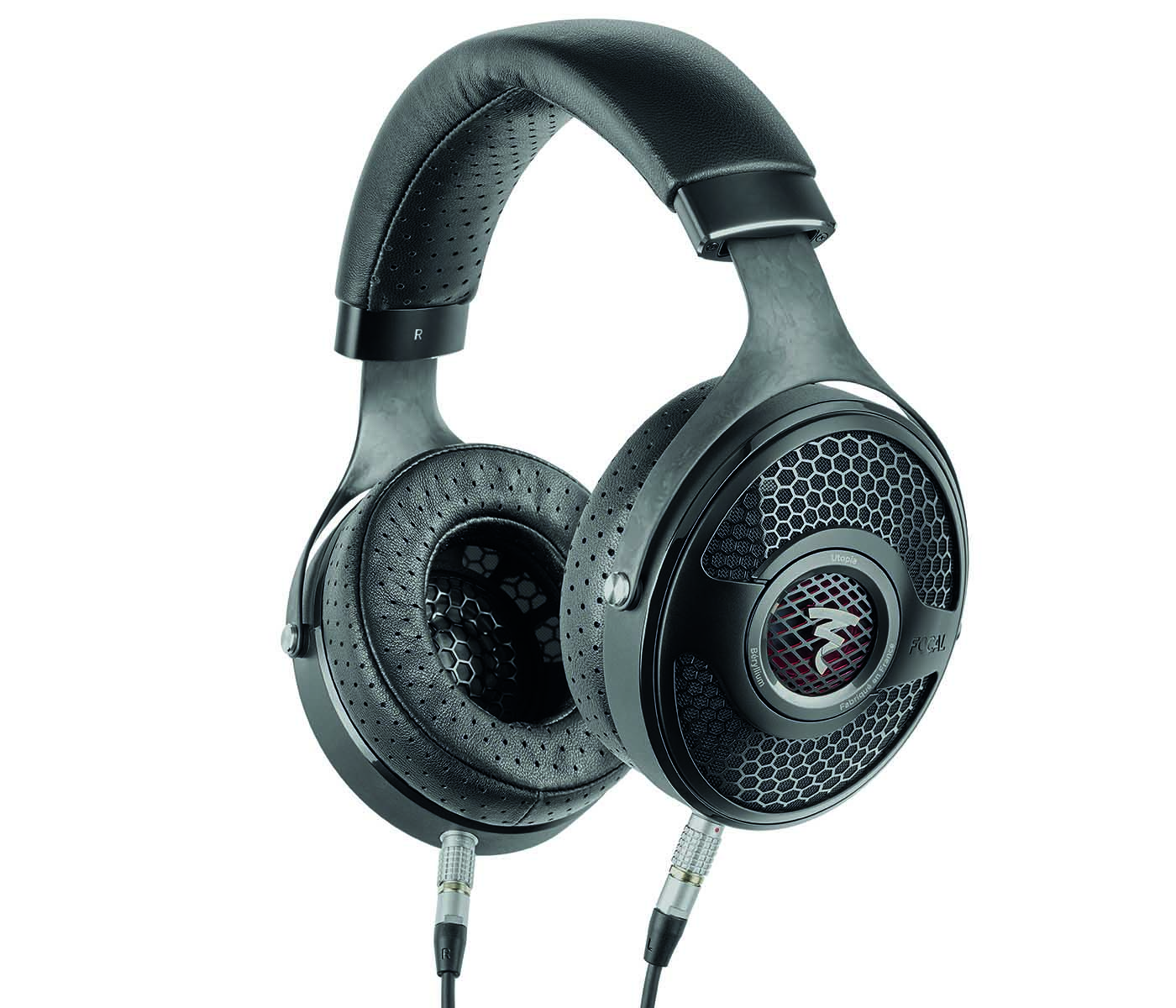 When Focal launched their original headphone range, there were three model levels; Listen, Elear and Utopia. Since then, the Listen and Elear have been replaced and renamed more than once but the Utopia remained unchanged; it wasn’t broke so Focal saw no need to fix it. Only now, eight years after the original launch is the Utopia seeing some revisions.

Absolutely integral to the concept of Utopia is beryllium. The lightest metal in the periodic table (and both rare and extremely hard to work with), Focal uses to make drivers because it creates incredibly light and stiff diaphragms. The Utopia has a pair of 40mm drivers made from Beryllium and made in an M shape to increase their stiffness still further. This M shape is replicated in the grille on the inside of the housing; not because it looks smart (although that’s a welcome side effect) but to match the behaviour of the driver.

On the outside, the Utopia is an open back design (the closed back Stellia exists for people who need a more mobile option) and makes use of a distinctive honeycomb grille that allows air to move as Focal wishes while keeping overall weight low and resonances under control. Further weight saving has been achieved with a yoke made from recycled carbon fibre. The appearance is unmistakably Focal and manages to look and feel commensurate with the asking price.

The single most important aspect of the Utopia’s performance is that absolutely none of the immensely sophisticated material engineering that has gone into the Utopia makes itself felt in an overt ‘that’s the beryllium’ way. The whole idea is that you aren’t aware of the headphone, simply the music that it makes and here the Utopia is on very firm ground. The open back arrangement means that there is a space around the performance that ensures that even large scale music has the space it needs to sound convincing. Even without any form of external processing at work, the Utopia effortlessly pushes the performance in front of you.

Everything within this space is impressively detailed. The Utopia never feels like it is forcing information to the forefront to the detriment of the wider performance but its ability to extract nuances and tiny parts of the performance from music you thought you knew well is astonishingly impressive. The tonal realism on offer is truly outstanding as well. Again, there’s no feeling of emphasis or making things hyper real, more that absolutely everything you play sounds utterly and unfailingly believable. This is helped by the Utopia feeling completely even from the very threshold of its bass becoming audible all the way to where your hearing gives up. The only emphasis are the ones the artist intended to be present.

Normally when talking about something this transparent, there would be the inevitable caveat that the Focal is not terribly forgiving towards less than pristine recordings. The biggest step forward this new version offers though is that it manages to keep delivering its virtues with material that would have had the original Utopia starting to sound unhappy. There is a level of overall refinement that is maintained regardless of partnering electronics and listening preferences.

Living with the Utopia

Focal has never made an uncomfortable headphone and the Utopia doesn’t let the side down. The leather headband and perforated lambskin earpads won’t delight people looking for animal free options but they make the points of contact comfortable. The reduced weight is also very helpful in ensuring this a headphone you can wear for long periods of time. A good quality zip case is supplied along with a larger storage box and this works very well. The only slight oddity is that the all black finish doesn’t look as smart as the one supplied for the considerably cheaper Clear MG.

The principle annoyance with the Utopia is the same as with other members of the range. A 3 metre cable is supplied but this is fitted with a relatively uncommon four pin XLR socket. A 3.5mm equipped cable (and a 6.35mm adapter) are also supplied but this cable is only 1.5 metres so less suitable for many home setups. In rather better news, the Utopia is not a challenging headphone to drive so won’t present a challenge to most decent headphone amps although it is sufficiently revealing as to let you know how good they are.

The updated Utopia wrings more performance from an already incredibly capable headphone. What’s more, it does it while being more comfortable, more forgiving and easier to live with. It’s a remarkable achievement.

The Utopia takes this incredibly atmospheric soundtrack and puts you in the middle of it, handling the jarring and unsettling performance in a way that is tangible and consistently believable.

The Cowboy Junkies The Trinity Session

You might think that paying £4,699 to listen to an album recorded on a DAT machine that almost certainly cost less than that is absurd but the Utopia takes this simple performance and puts you right there at the moment it was created.

The original Utopia would have struggled with this hard edged but glorious stoner rock. The new one is able to balance capturing the energy and rawness but doing so in a way that has you wanting to keep listening.

The Focal Utopia is a high end headphone that delivers startling performance while asking very little of you. If you do the bulk of your listening via cans, this has to be on a shortlist if you can afford it or a wishlist if you can’t.