TV & Home cinema reviewsHiFi  reviewsGuides videos & Live sign up helpline
Menu
By clicking “Accept”, you agree to the storing of cookies on your device to enhance site navigation, analyse site usage, and assist in our marketing efforts. View our Cookie Policy for more information.
Open peferencesDeny allAccept all
Written by
Ed Selley
October 13, 2022

Bowers & Wilkins takes their seriously capable PX7 S2 and builds on it. Is the PX8 worth the extra outlay?

Get a free 15-MINUTE consultation with one of our experts.
Book a consultation
Return to
headphones, earphones, players, amps 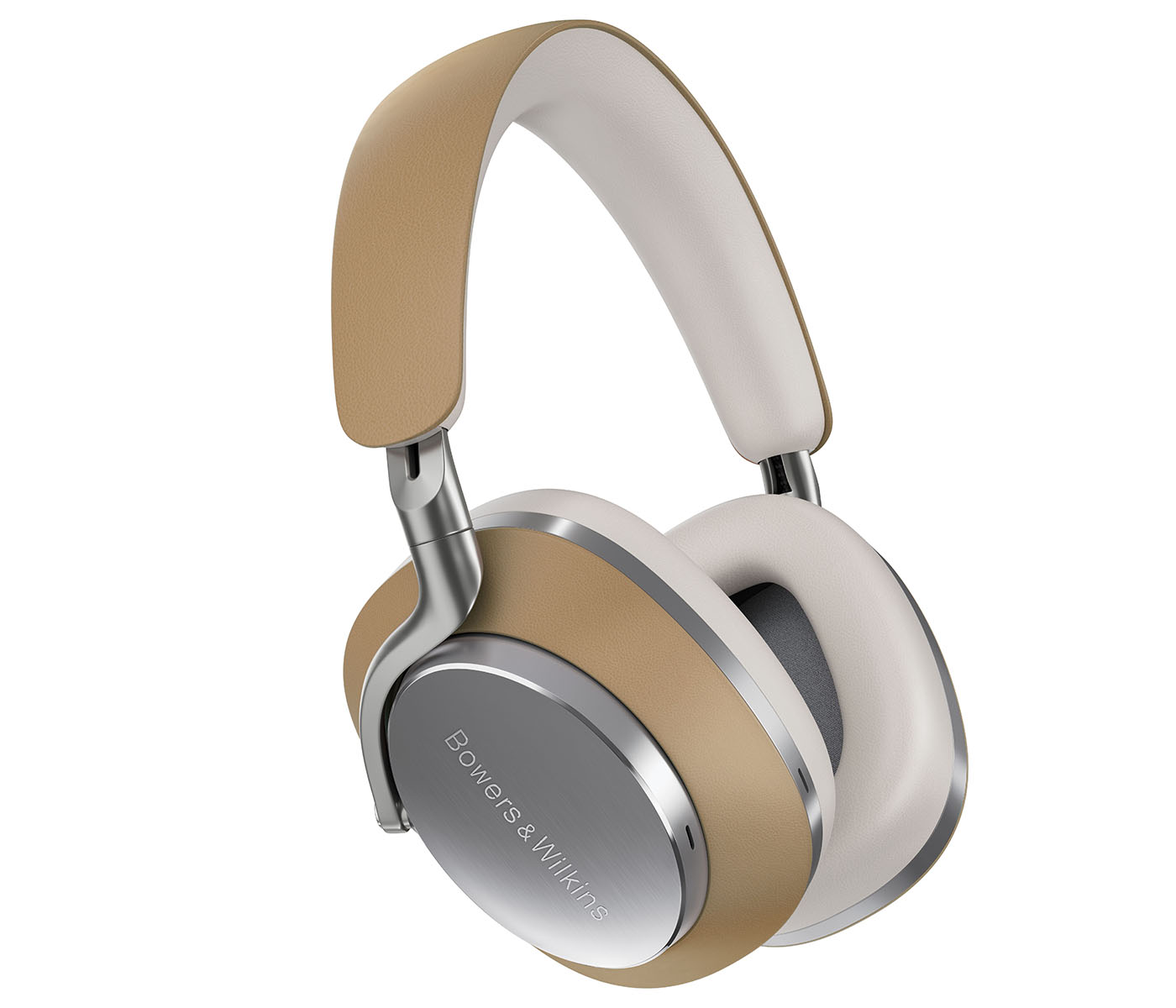 Bowers & Wilkins is one of the companies that entered the headphone market during the boom period a few years ago who has both stuck at it and gone on to develop a strong reputation for its products. Where Focal (the other company to achieve this) has focused on the high end, Bowers & Wilkins has carved out an enviable reputation for noise cancelling headphones. Earlier this year, the company launched the PX7 S2. As the name suggests, it’s an updated version of the original PX7 and it combines an excellent Bluetooth implementation with great noise cancelling and good industrial design.

The PX8 is the answer to the question; ‘how much better could we make that industrial design?’ It takes the same Bluetooth implementation (that can use Apt-X Adaptive for lossless audio transmission from a suitably equipped source as well as AAC for Apple devices) and three position noise cancelling that now uses six microphones instead of four to compare noise levels inside and outside the headphone enclosure. The battery life is also a very useful 30 hours with seven hours available from a 15 minute recharge.

Where the PX8 moves on from its little brother is the use of a carbon driver. This is derived from the carbon tweeter used in the newly released 700 Series speakers and promises to be both lighter and stiffer than the one in the PX7 S2. Something that is retained from other Bowers & Wilkins headphones is that these drivers are mounted at an angle in the earpiece to increase the feeling of space and soundstage over having the driver parallel to the ear.

Something that testing of the PX8 revealed fairly quickly is that, in order to truly appreciate what it can do, you will need to put your iDevice to one side and make sure you have something that can deliver a flavour of Apt-X to it. This is not to say that the PX8 doesn’t sound good connected to an iPad Pro- it does. It’s simply that it sounds better still when running with the bigger signal that Apt-X offers.

What the PX8 does very effectively over the PX7 S2 is to sound faster, more agile and more involving. Those carbon drivers are able to take even very complex and high tempo material and deliver it with exceptional clarity and immediacy. The most impressive part of this is that the PX8 never leaves you simply admiring the technical proficiency. Instead it pulls you in and gets the head nodding, engaging at an emotional level. The speed hasn’t been bought at the expense of bass depth either. The PX8 can deliver genuinely head rattling low end that integrates beautifully with the rest of the frequency response.

This engagement is delivered by a device that asks very little of you otherwise. The noise cancelling might be unchanged from the PX7 S2 but this is because it is very good indeed. Bowers & Wilkins doesn’t go in for the sort of ‘iso tank’ effect that some manufacturers prefer but the adaptive mode effortlessly handles varying levels of external noise and manages to have no discernible effect on the overall tonal balance of the PX8. Bowers & Wilkins was one of the first companies to offer voice pass through technology and it works like witchcraft, meaning you’ll never miss a platform announcement.

Living with the PX8

The other major change between the PX8 and the PX7 S2 is that the materials it has been made out of have been upgraded to reflect its premium status. This means that both the headband and the earpads are now made out of leather and the detailing on various parts of the design has been given a higher specification finish too. These changes do sound minor but the result is that the PX8 does feel like a more premium product and one that manages to feel special without being showy. The build quality is excellent and the comfort they offer is good too.

One aspect of the PX8 is unchanged from the PX7 S2 but warrants mention. Like most noise cancelling headphones, the PX8 has a control app that uses BLE Bluetooth. Here though, as well as being used to set noise cancelling and EQ, it can be used to access music services to stream from and control other Bowers & Wilkins devices. It works well but, if the PX8 is the only thing you own from the company, it feels more intrusive than the more streamlined apps from rivals.

For many people, the PX7 S2 will be all the wireless headphone they’ll ever need but the PX8 does a good job of showing what can be done when the budget is loosened. So long as you have a decent Bluetooth source, they take the well honed Bowers & Wilkins price point and elevate it to a new level.

This darker, heavier Depeche Mode sound is grist for the PX8’s mill as it handles those thudding low notes without impinging on Dave Gahan’s soaring vocals.

Emiliana Torrini Me and Armini

This is an album that can often sound compressed and unhappy, even on very good Bluetooth headphones. Those angled carbon drivers in the PX8 deliver a space and immediacy that sounds endlessly appealing.

The PX8 is able to make this tonally and thematically variable album sound great because the qualities it exhibits are so admirably consistent. If you aren’t nodding your head during Orange Crush, you’re probably wearing a neck brace.

If you spend more time listening to wireless headphones than you do your main system, the PX8 brings a dash of high end sensibility to the process and, so long as your source is up to it, can make some useful improvements over the PX7 S2, albeit at a healthy price premium.