TV & Home cinema reviewsHiFi  reviewsGuides videos & Live sign up helpline
Menu
By clicking “Accept”, you agree to the storing of cookies on your device to enhance site navigation, analyse site usage, and assist in our marketing efforts. View our Cookie Policy for more information.
Open peferencesDeny allAccept all
Written by
Simon Lucas
September 13, 2022 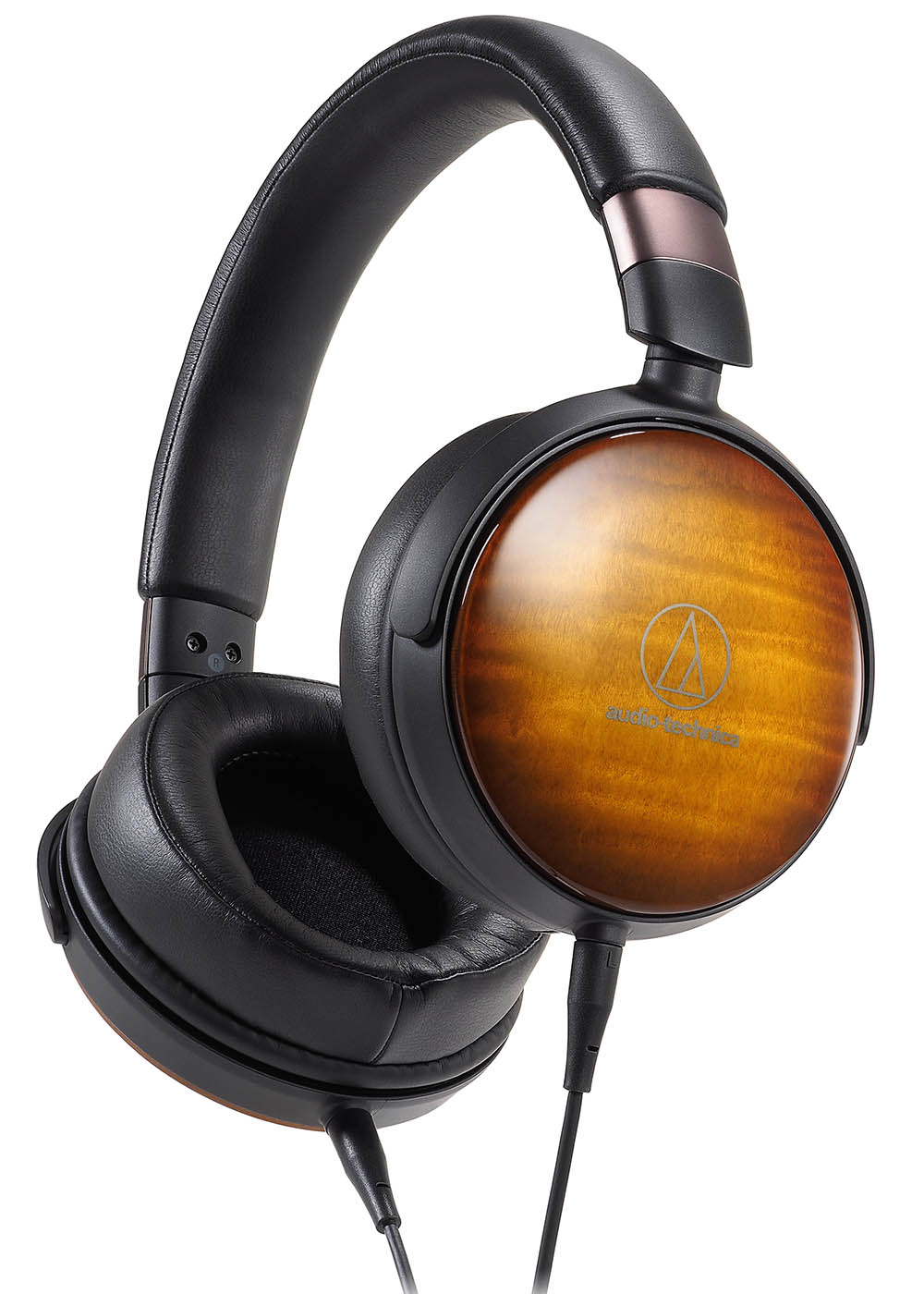 2022 marks the 60th year of Audio Technica’s existence - which means very nearly 60 years of expertise where cartridges, headphones, microphones and, um, sushi machines are concerned. And 2022 marks the 25th year since Audio Technica began using wood as a crucial component of some of its headphones.

Which brings us to the closed back (so they sound doesn’t escape and annoy others) ATH-WP900 - and it’s not just the fact they incorporate maple as a part of their construction that makes them noteworthy. The ATH-WP900 are that most 20th century of headphones: a portable, over-ear, wired design.

Is Audio Technica living in the past? Or can the ATH-WP900 appeal to people for whom ‘wireless’ isn’t a dirty word too?

As long as you treat them with respect they deserve where a source of music is concerned, there’s very little about the way the ATH-WP900 perform that isn’t worthy of fairly lavish praise. These are brilliantly accomplished headphones, ready to make even those recordings you’ve heard numerous times sound fresh and appealing.

They generate a big, well-defined soundstage, with plenty of space for individual elements of a recording to stretch out. This isn’t at the expense of integration or unity of performance, though - recordings always sound like they’re of singular origin. And it doesn’t affect dynamic potential, either - the Audio Technica can track big volume shifts just as surely as they can the small harmonic variations in an individual instrument.

Low frequency sounds are deep and impactful, but well controlled and, subsequently, swift at the same time. So rhythms sound nice and natural, and tempos never get bogged down by unruly bass. The top end has similar substance and similar rapidity, with plenty of bite to treble sounds but no suggestion of hardness. And in between, the WP900 put a spotlight on vocalists - thanks to impressive powers of detail retrieval and retention, the Audio Technica allow singers to express their character, their attitude and their emotional state explicitly.

Across the board, detail levels here are approaching sky-high. The Audio Technica seem to be able to retain and reveal every scrap of information that’s given to them, no matter how minor or transient, no matter how far back on the stage or deep in the mix it might be. It contributes no end to what sounds very much like a full and vibrantly colourful picture.

An all-in weight of 243g means the ATH-WP900 are eminently portable, and with this allied to beautifully judged clamping force and soft, judiciously padded synthetic leather at the contact points, they remain comfortable for hours on end.

Build quality is, as you’d expect, basically impeccable. And the earcups, which are made of solid, machined maple with a slice of flame maple fused on top, look understatedly opulent. They fold through 90 degrees, so the WP900 lie flat - and from there they can easily be slid into their soft carry-case, where that wooden finish can’t come to harm. Inside those earcups are 53mm full-range dynamic drivers, coated with DLC (diamond-like carbon) in a drive for high-frequency extension, and angled in their baffle to improve airflow and give great midrange and low-end fidelity.

Two 1.2m cables are provided. Both feature a couple of A2DC (audio-designed detachable coaxial) connections at one end - each earcup must be wired. At the other, there’s either a 3.5mm unbalanced termination or a 4.4mm five-pole balanced alternative.

The price and the wired arrangement will limit their appeal, but those for whom neither is an impediment should be assured they’re buying some of the best pound-for-pound headphones around.

Because you have a source of music that deserves full expression of its capabilities, and because you admire a bit of expert cabinet-work when you see it.

Nick Lowe You Got The Look I Like
There’s nothing wrong with genial Middle-Aged White Guy pub-rock as long as it’s done right. Here it’s done as right as it ever is, and consequently the WP900 are able to make all sorts of pertinent observations regarding the singer’s mic technique, the drummer’s shuffle-skills and plenty more besides.

Stripped of the ghastly late-80s production values of Leonard Cohen’s original, this R.E.M. take on a vaguely apocalyptic story gains a stack of gravitas. The Audio Technica peer deep into the mix and reveal the deft musicianship lurking behind the squalls of feedback.

Szun Waves Earth Patterns
In less capable hands than those of the WP900, this collision of jazz and electronica can sound shapeless and ill-disciplined. But heard the right way, the interplay between musicians, the analogue grime and the digital swirl are all expressed properly and in full - and the tune transports rather than frustrates as a result.

Because you have a source of music that deserves full expression of its capabilities, and because you admire a bit of expert cabinet-work when you see it.