TV & Home cinema reviewsHiFi  reviewsGuides videos helpline
Menu
By clicking “Accept”, you agree to the storing of cookies on your device to enhance site navigation, analyse site usage, and assist in our marketing efforts. View our Cookie Policy for more information.
Open peferencesDeny allAccept all
Written by
Ed Selley
April 14, 2022 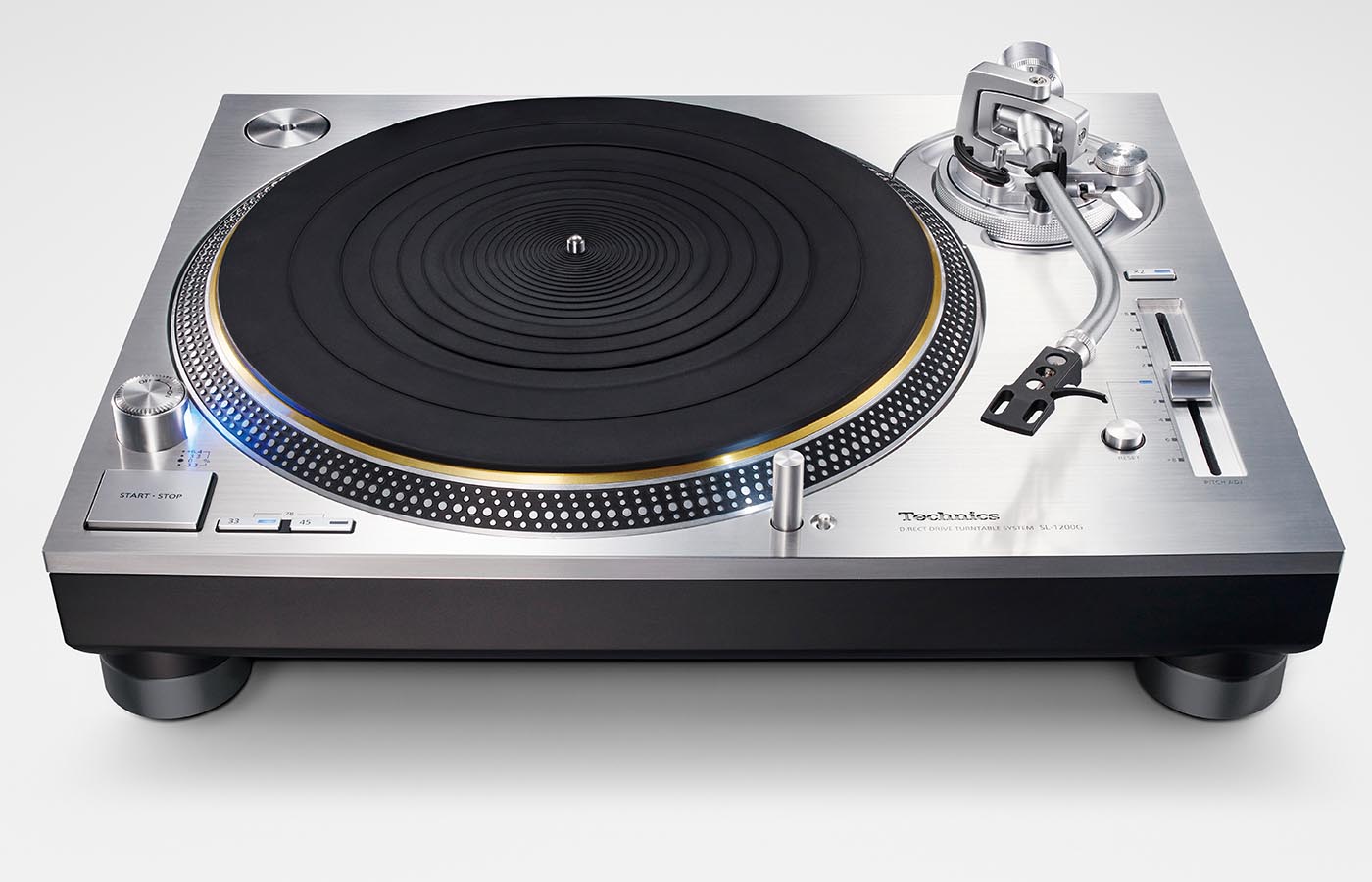 The Technics SL-1200GR is, on one level, a record player and the more affordable of two SL-1200 models. On another level, it’s a legend; a turntable introduced in 1972 that became a watchword for indestructibility and able to stand up to the brutal world of club DJ-ing. When Technics pulled the plug in 2010, it sparked an outcry that led to the company reintroducing the SL-1200G and the more affordable GR some years later.

While the current GR looks similar to the original, it is in fact all new. This is a simplified version of the 1200G but ‘simplified’ in Technics terms means it is merely impressively over-engineered rather than insanely so. The key feature of the 1200GR is unchanged from the original, though. The motor is connected directly to the platter, instead of rotating it via a belt, and spins at the required speed. To do this without having an audible effect on playback, it needs to be smooth,  powerful and extremely quiet. The platter itself is a heavily damped affair, made from aluminium just as the original, but now the weight is up by more than a kilo.

This motor and platter assembly sits in a chassis made from BMC (a heavyweight compound) topped by an aluminium section. This is cast, rather than machined as it is in the 1200G, but the result still feels enormously solid. The S-shaped aluminium tonearm has a detachable headshell system that makes changing cartridges a breeze (if that’s your thing). This arm doesn’t feel quite as robust as those on some of the other turntables around the same price as the SL-1200GR but very few of those can match the feel of the rest of the Technics deck – and still fewer have the same degree of functionality.

There are two key components to what makes the SL-1200GR’s performance so distinctive. The first is pitch stability; the consistency with which the platter rotates at the desired speed is as rock solid as any digital performance. Against the Technics, even turntables with excellent theoretical measurements can sound less than stable with sustained notes.

The second is that the Technics has sensational bass. This doesn’t mean ‘more bass’, but a level of control, depth and definition to the low end that makes many other devices sound vague and insubstantial. Neither is this confined to the sort of heavy electronic bass that the 1200GR’s ancestors excelled at in a club setting. Everything from the swell of an orchestra to the unexpected heft of a grand piano is captured perfectly. You can spend a great deal more on a turntable and not get anywhere close to the quality of low end that the Technics delivers.

What these two attributes combine to do is create a turntable with an exceptional sense of presence in the manner in which it delivers music. It makes you feel you are right in the middle of the track as it unfolds. This is not the most detailed or spacious turntable at the price but it never sounds vague or constrained – there’s an impressive transparency to the performance too. The Technics does not come with a cartridge, giving you free choice in what you fit. The fundamental neutrality of this deck means that the character of that cartridge will come through clearly, allowing for a useful degree of fine-turning to the performance to suit your personal preference.

In day-to-day use, the Technics does a number of things that will endear it to you. Setup is straightforward and the immensely rigid chassis and decent feet means it is fairly ambivalent to what you place it on as well. You get a proper hinged lid too. There’s also the quirk of its design that the Technics has both electronic speed adjustment (including the ability to play at 78rpm) and a pitch control so, if for whatever reason, you need an extra RPM or two to get a record sounding right, it’s easier here than on almost any other turntable.

The Technics offers a different experience from most other turntables at the price but one that many find addictive. The fuss-free solidity with which it delivers music, combined with its bulletproof build and attractive design makes this a turntable that delivers the joy of vinyl without many of the fiddly aspects of the format.

There are some fine opportunities for the Technics to show off that exceptional low end here; the manner in which it goes about Don’t Give Up is far beyond what most similarly priced rivals can achieve.

The rock-solid pitch stability of the Technics equates to equally imperious timing and drive and the manner in which it gets stuck into this slice of electronica never fails to delight.

The Technics handles this rousing finale with the drive and bombast it needs to thrill. The combination of low end shove and huge rhythmic energy ensures a tremendously enjoyable performance.

If you subscribe to the ‘it just works’ school of industrial design, the Technics is one of a small number of turntables that brings this school of thinking to vinyl replay and for many people, that’s a very tempting proposition indeed. 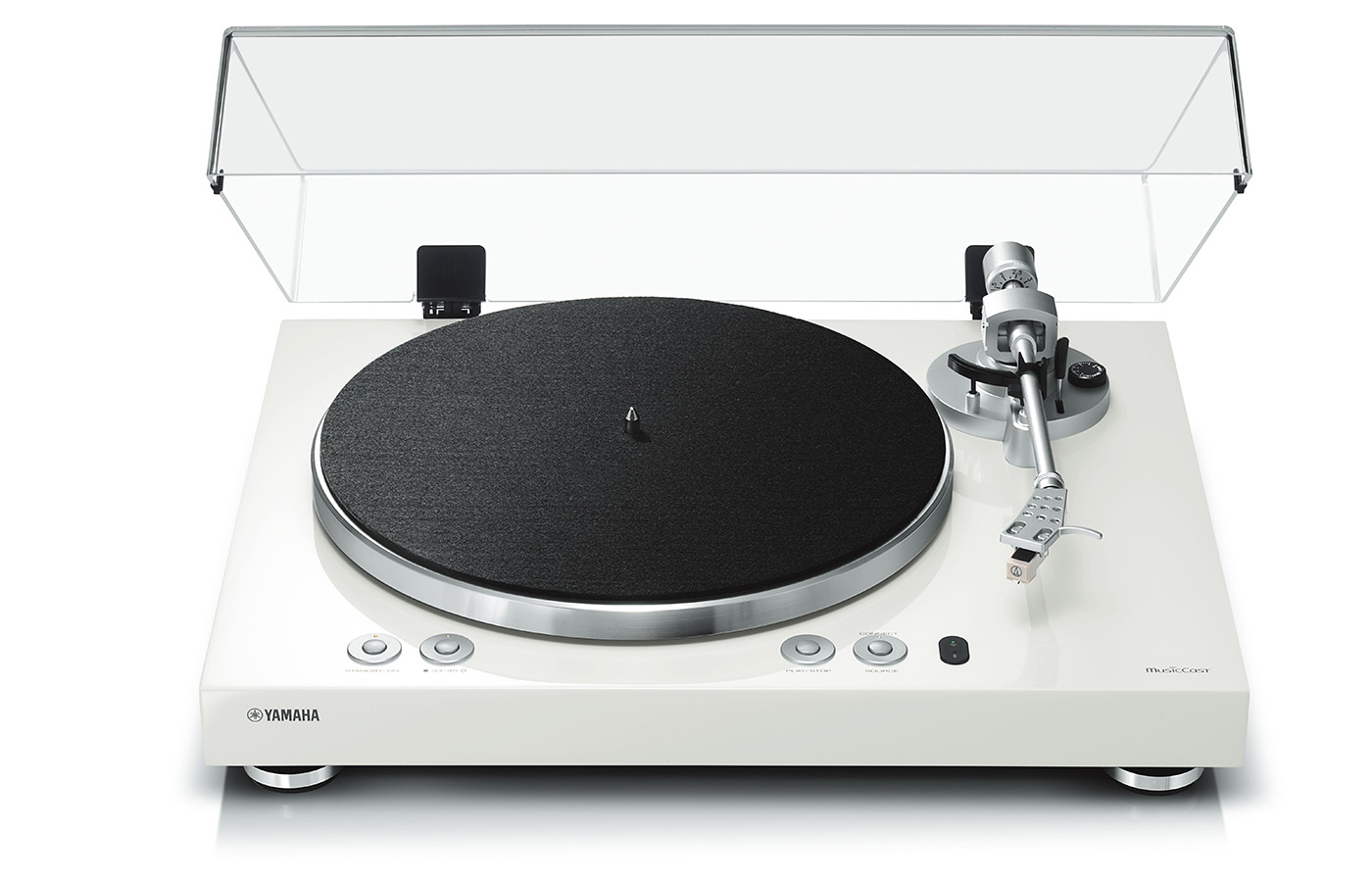