TV & Home cinema reviewsHiFi  reviewsGuides videos & Live sign up helpline
Menu
By clicking “Accept”, you agree to the storing of cookies on your device to enhance site navigation, analyse site usage, and assist in our marketing efforts. View our Cookie Policy for more information.
Open peferencesDeny allAccept all
Written by
Ed Selley
May 30, 2022

Designed for at home and on the move superb listening 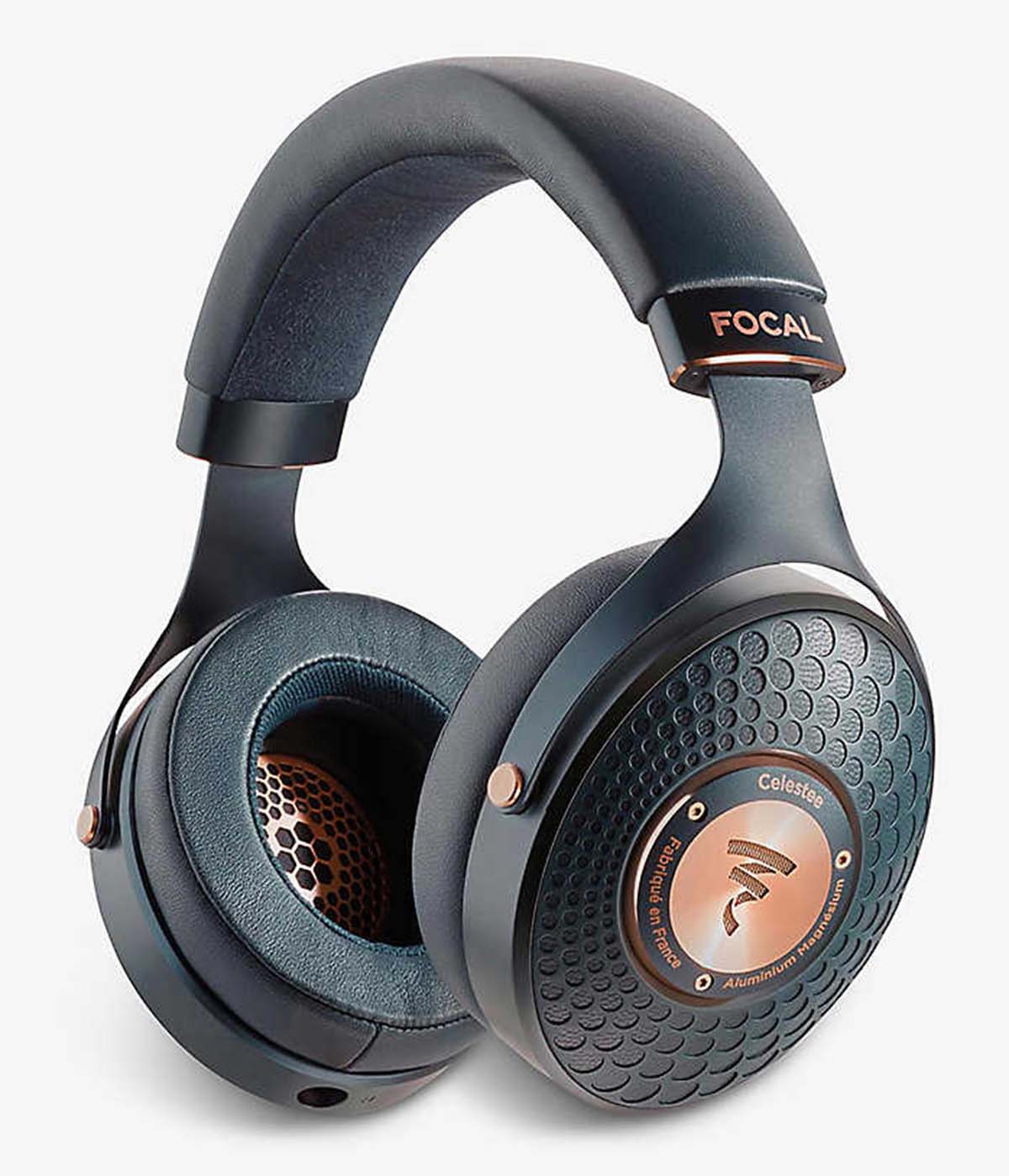 Good deals around at the moment: We've seen the Celestee for £799

Focal started making headphones over a decade ago and is one of a very small number of companies to arrive in the market sector relatively recently and make the transition to a truly recognised participant in high end headphones. The Celestee is the most affordable member of the current range and is designed to fill a specialist but potentially useful role. Thanks to being a closed back design (the driver enclosure has no venting or apertures behind the driver), it as intended to be as happy used on the move as it is at home.

To make this work properly, Focal has put a great deal of effort into those enclosures. Each one contains a 40mm aluminium driver that has a very specific ‘M’ shaped profile in cutaway that helps to make them as stiff as possible. To prevent reflections from these drivers coming back at the ear and muddying the sound, Focal has worked to make the Celestee as damped and absorbent as possible. Then, in order to ensure that you can actually drive the Celestee with the sort of devices you can carry around with you, great attention has been paid to ensuring that the sensitivity is impressively high for a full size headphone.

All of this comes encased in a design that Focal has been carefully evolving since it entered the high end headphone space. The Celestee is a clever object in that it manages to feel solid and well made without being very heavy (useful with headphones) and the end result is comfortable and something you can wear for long periods of time. It also exerts enough tractive force on the head that you feel confident in them staying put on the move. An excellent, if slightly large, carry case is supplied too. The blue finish is a matter of personal taste; it works well with the copper inserts but you can feel a bit self-conscious wearing them out in public.

Focal has a long history of making speakers for professional applications and their headphones often find themselves used in the same role. Listen to the Celestee for any length of time and some of this heritage makes itself felt. This is an impressively revealing and detailed headphone. There’s nothing overt or unnatural in the way it does this but, in the course of a listening session, even with music you feel you know well, the Celestee will unpick information that is new to you.

Don’t go thinking that this is some forensic and joyless studio refugee though because the Celestee is perfectly conversant with being entertaining too. The 40mm drivers that it uses are smaller than can be found in some similarly priced rivals but there is more than enough bass extension for all but the most seismically minded individuals. It’s the speed and dexterity that the Celestee displays at the same time though which is really impressive. This makes it a tremendously capable headphone to listen to uptempo material as it is almost impossible to wrongfoot it.

No less importantly, the Focal justifies the notion of it working for a dual role existence too. Use it in a busy space and it manages to keep a decent amount of noise out and, just as usefully, prevents your music from being heard by everyone else. Use it in a quiet environment at home and it feels more spacious and open than you might expect a closed back headphone to be. In all cases, it is simplicity itself to drive (although, while you can power the Focal off pretty much anything, it will tell you if your choice is any good or not) and comfortable while you use it.

The Celestee is, by the nature of its design, something of a compromise but it never really feels like one. It is a capable and engaging home headphone that is more than up to the job of being used on the move when you need it, making it impressively flexible.

The Weather Station: Ignorance Give the Focal this stunningly performed and mastered album and- even if you’ve heard it on some very capable equipment before, you are still likely to find something new in what you hear.

The Killers: Imploding the Mirage, yes it’s almost shamelessly derivative but this album is absolutely packed with joy and in the hands of the Celestee, it is a tremendously lively and entertaining experience.

Nick Drake: Pink Moon  A measure of the very specific talents of the Celestee is that you can listen to this hauntingly lovely and delicate album at home and it will sound fantastic. You can then repeat the process on a busy train the next day and it’ll still sound fantastic.

If you see yourself splitting time between home and the office and you want to take your music seriously in both, the Celestee is a brilliantly judged way of doing just that.