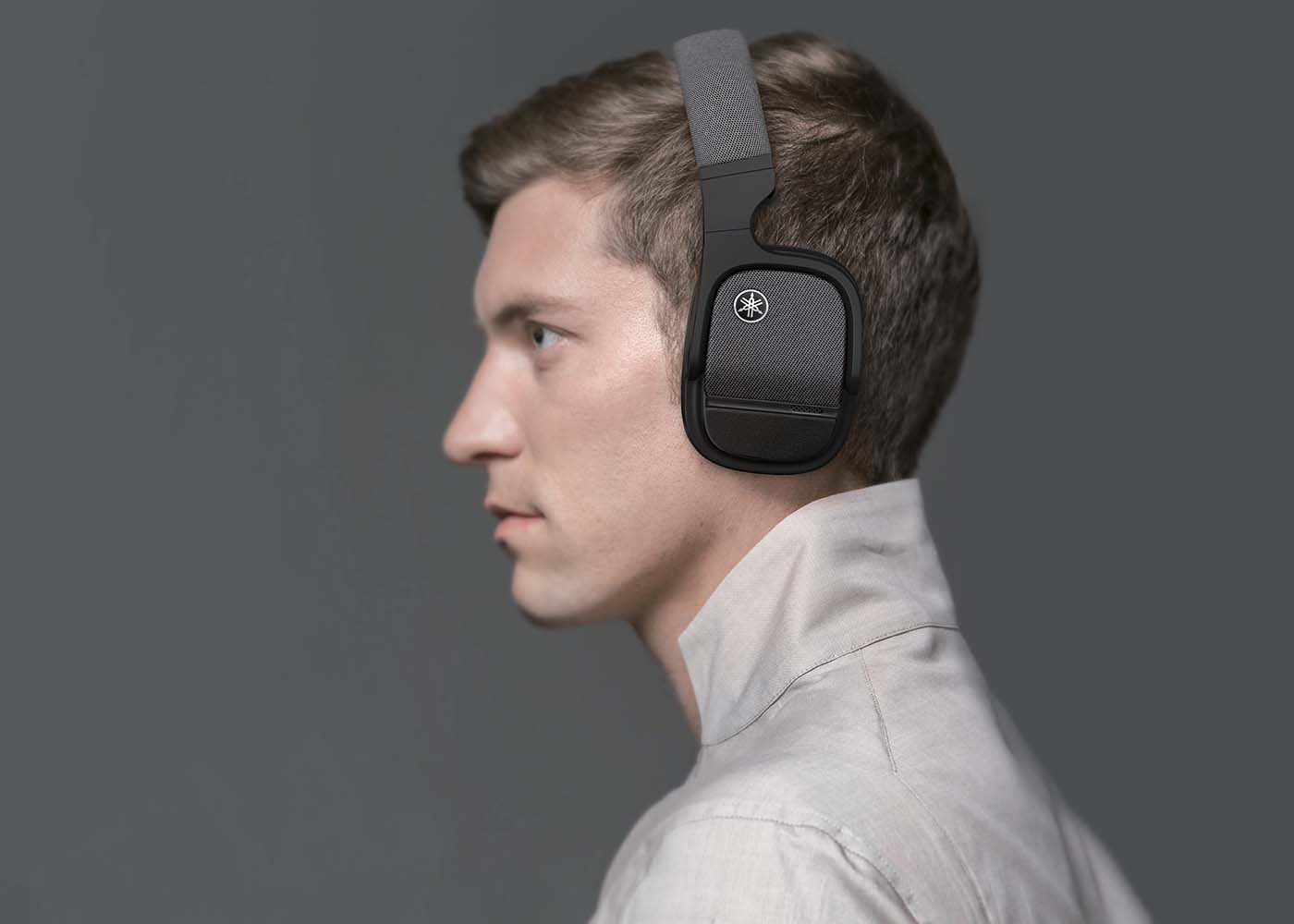 Headphones, earphones, in ear monitors, media players, get the lowdown on the tantalizing world of personal listening

The wireless reference refers to the absence of wire between the headphones and the music device. However, with this convenience comes a compromise. Most wireless headphone designs use Bluetooth to enable wireless communication. However, even the latest Bluetooth audio codecs (codec is short for compression/decompression) don't have the required bandwidth to deliver hi-res audio fully intact. Even Sony's LDAC codec tops out at 990kbps, well short of even CD quality. Some wireless designs also offer a wired connection – connecting via a cable remains the way to max performance levels.

Earphones sit in your ear canal. Earbuds rest on the conch, just outside the ear canal. Earphones deliver a more secure fit, resulting in better external noise isolation and potentially superior sound performance. Earphones also often offer a selection of 'sleeves' to help achieve the best fit. Consequently, earphones tend to fare better for sports use and noisy environments such as public travel. However, some people find the earphone design's snugness and isolation effect off-putting.

Noise cancellation headphones use active noise cancellation (ANC) technology to block out background sounds. Noise-cancelling designs rely on electronics, unlike noise isolating models, which depend on a physical structure to defeat ambient interference.

Bone conduction headphone technology has its origins in the hearing aid market. The tech doesn't rely on the eardrum but instead sends information by routing vibrations from the cheekbones directly to the cochlea. When it comes to audiophile performance, bone conduction technology has a way to go. Still, for those looking to remain audibly aware of their surroundings, such as cyclists and runners, bone conduction headphones leave the ear canals open to the outside world.

Closed-back headphones employ a sealed shell for the earcup. The result of this design is an immersive experience, one where minimal sound 'leaks' from the headphones. So, suitable for noisy environments such as public travel, you'll be better isolated from external noise. Thanks to the lack of sound spillage, your music listening will also be less of a bother to others nearby. Open-back headphones offer a potentially more precise, more natural, less closed-in listening experience.

Open-back headphones allow air – so, sound – to pass through the earcups. Up against a closed-back design, you'll likely experience a more airy, natural listen. Also, detail levels with open-backs can be high, helping explain the design's popularity among music engineers. Your headphones will leak sound, though, and open-back cans are poor at blocking external sounds – so, good for home listening, great for mixing, but extremely irritating for other travellers on the London underground.

Also known as on-ear, the earcups of super-aural headphones rest directly on your ear. On-ear headphones tend to be lighter and smaller than over-ear designs. Consequently, they are better suited for those looking to 'travel light'. However, an on-ear design doesn't provide the same 'seal' around your ears; therefore, it doesn't block outside noise as well. The smaller design also often means smaller drivers than over-ears, so potentially less dynamic range. Check for comfort, too, as the pressing of the cups on your ears can prove uncomfortable for longer listening sessions.

Let's unpack this one, class – circum, meaning around, plus aural meaning related to the ear or hearing. So, the ear cups of circumaural headphones fit around your ear. Also known as over-ear, advantages of this design include its good levels of noise cancellation thanks to the seal formed around your ears. You also tend to get bigger, more capable drivers meaning potentially excellent sound quality. Comfort is also good, given that the ear cups don't rest directly on your ears. Over-ears can be bulky, though, so less well suited to on-the-go activities, and, under prolonged use, the headphone band can become uncomfortable.