Hi-fi is my hobby, bashing writers over the head to get copy in on time is my job

But it hasn’t always been that way – as a teenager in a distant age, he owned a Fidelity UA3 Music Centre (the salesman at Currys said that it had a very good sound) before hearing the error of his ways…

HOW DID YOU GET INTO HI-FI?

I spent too much time at university reading Hi-Fi Answers when I should have been reading Milton Friedman and John Maynard Keynes. Had I left with a better grasp of economics I might not have ditched the music centre and spent my first four months’ salary on a Linn LP12 turntable, A&R A60 amplifier and a pair of Linn Kan speakers. But the die was cast, my vinyl collection grew exponentially and a lifelong obsession took hold.

The turning point from regular hobbyist into full-blown nerd was getting a job as a writer on a camera magazine and discovering it was in the same building as the aforementioned Hi-Fi Answers, High Fidelity and What Hi-Fi? More than a few of the current Sound Advice team were already working in that office. After a bit of after-hours freelance work on various hi-fi titles I found myself promoted to the editor’s seat of the newly launched Audiophile magazine aimed at serious enthusiasts. Dream job or what?

This was back in the late 1980s when some pretty wierd kit passed in front of our ears. Anyone up for taking home a huge pair of ‘artisan-made’ floorstanders with cabinets cast from solid concrete to review when you live in a second floor flat? And did I really advocate keeping those new-fangled CDs in the freezer after drawing a green ring around their edge with a felt tip to improve the sound? Frankly, it was bonkers and often nonsense… but I loved it all.

As time passed, I moved on to other jobs but never lost the hi-fi bug. The Linn LVX tonearm was replaced by an Ittok and the A&R A60 amp was traded in for a Naim 42/110. My favourite bit of kit from those early days was also one of the most affordable – a Sound Organisation table for the LP12. Not only did this low-to-the-ground ‘support system’ transform the clarity and timing of every LP I played, it also appealed to my sense of humour because it meant you had to drop to your knees in deference before the all-conquering Linn turntable every time you wanted to place a disc on the platter.

WHAT SYSTEM DO YOU OWN TODAY?

I love trying out new kit but have remained faithful to my own hard-earned hi-fi system for the past 20 years. I’ve got a Naim CDX CD player, Nac 82 pre-amp with a pair of Hi-Cap power supplies and a Nap 180 power amp. My venerable LP12 is now 40 years old, still at the heart of the system, and I don’t see myself parting with it any time soon. It still sounds fab to my ears but I’m not going to lie, things have moved on and I could easily be talked into spending (quite a bit of) money after reading these Sound Advice reviews.

AND WHAT DO YOU LISTEN TO ON IT?

Well… I can’t claim the eclectic tastes of many of the other guys here – far from it. But if it was recorded between 1959 and 1979, then I’m into it. Favourite albums include California Bloodlines by John Stewart, Running on Empty by Jackson Browne and Blue by Joni Mitchell. And if there’s one particular guilty pleasure then it’s obscure surf and hot rod music. There, I’ve said it! Bring on The Honeys, The Trashmen, The Four Speeds and maybe even Mr Gasser & The Wierdos.

YOU’RE NOT A REVIEWER, SO WHAT’S YOUR INVOLVEMENT WITH SOUND ADVICE?

Much as I would love to get my hands on pretty much any of the kit on these pages to try for myself, I’m here to tweak the words from the guys who really know their stuff in order to make sure you have the clearest possible idea of what it really sounds like. I doubt I will ever have their range of knowledge but ‘subbing’ their words has given me a pretty good idea of the great and the merely good across a wide range of the latest products. I guess that’s why I feel an upgrade coming on.

I just wish this sort of unbiased advice had been around back in the day when a salesman in a pretentious hi-fi shop brought my audition of his extremely expensive, yet unsatisfactory sounding, amp to an abrupt halt half way through Chris Rea’s Stainsby Girls “because there’s something wrong with your record”. Funny, that. I still have the LP, it’s still a favourite, and it still sounds pretty damn good on the system I bought from elsewhere a short while later. 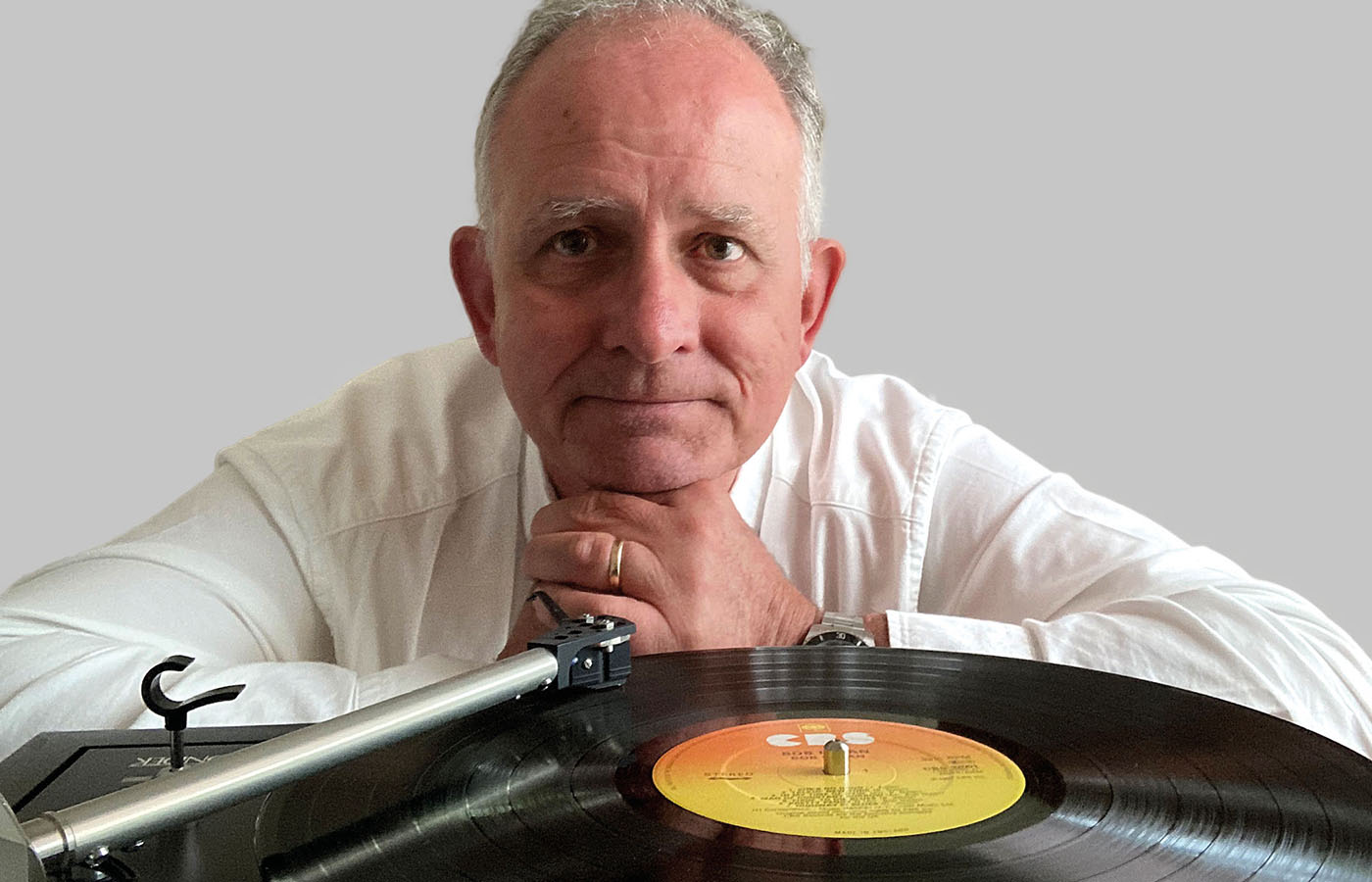