Rahiel Nasir, cut his audio teeth on Kraftwerk, before becoming editor of What Hi-Fi?

My musical awakening didn’t really begin until I heard Kraftwerk’s 'Autobahn’, around the mid-1970s.

I must have been 14 or 15 at the time, and actually didn’t know it was Kraftwerk’s ‘Autobahn' at the time - a sample of it was used as the theme music on a BBC TV children’s programme and I just remembered being mesmerised by its hypnotic synth sounds.

I was so desperate to know what it was that I even wrote to The Multi-Coloured Swap Shop (essential Saturday morning TV viewing when I was growing-up) in the hope they would feature my question in the viewers’ letters section. Still waiting for an answer, Noel...

However, even if I had known what it was, and even if I had the financial means to purchase a record at the time, it would have been pointless: the Dansette-type record player that we had had in the 1960s had long given up the ghost, leaving a pile of silent black vinyl from that decade and nothing to play it on.

The only audio equipment that was in the house was a Grundig-made portable cassette recorder and a Russian-made VEF style transistor radio which, for some reason, seemed to be a popular bit of kit in the community during that time. My mother often used that radio and the Grundig’s supplied mic to record her favourite songs playing on Radio 1 and amassed a collection of C60s that served as an in-car entertainment when my father drove us all from London to Karachi as part of a family holiday in 1976 (but that’s another story).

It wasn’t until the early 1980s that I finally got my hands on Autobahn (as well as the rest of Kraftwerk’s back catalogue).

Both my older brother and I started earning thanks to part-time weekend jobs and the destination for me on pay day was usually Cloud 7, Memrydiscs (with its listening booths), Our Price or any other shop that sold records in Hounslow High Street. We had a really basic, post-Dansette style record player because (a) it was affordable; and (b) we were oblivious to the wonderful world of hi-fi that was out there. I only started becoming aware of this a few years later when a friend started showing off what was the classic budget set-up of the time: a Dual turntable, NAD amp and Wharfedale speakers. The first time I heard my records on his system proved to be a moment of epiphany, and it seemed I was now back to square one: a pile of black vinyl with nothing to play it on, or at least nothing decent.

That all changed significantly towards the end of the 1980s. Like many of the reviewers here, What Hi-Fi? was my portal into that wonderful world, and as one of the magazine’s reviewers and later editor, over the years I have had the pleasure of listening to Kraftwerk’s ‘Autobahn’ on some of the greatest hi-fi kit ever made. And Ralf Hütter starting up his VW Beetle as part of the start of the track just keeps sounding so much more realistic that I'm sure I’m going to choke on the exhaust fumes one day. 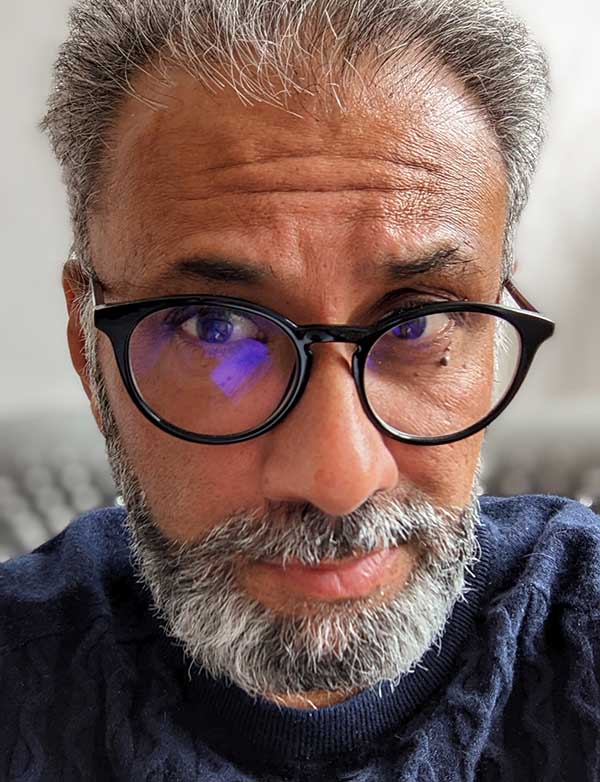 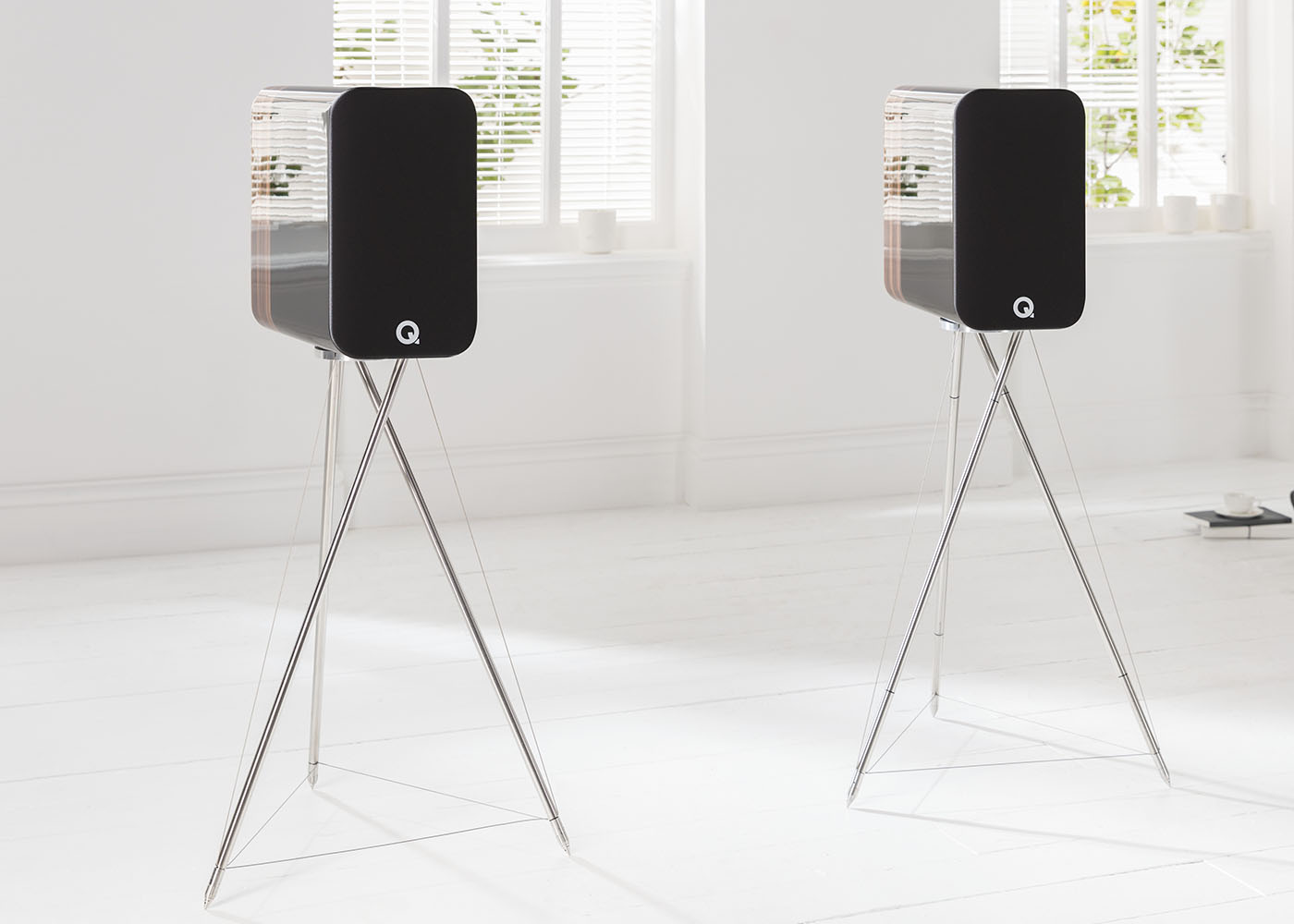