TV & Home cinema reviewsHiFi  reviewsGuides videos & Live sign up helpline
Menu
By clicking “Accept”, you agree to the storing of cookies on your device to enhance site navigation, analyse site usage, and assist in our marketing efforts. View our Cookie Policy for more information.
Open peferencesDeny allAccept all
Written by
Simon Lucas
April 21, 2022 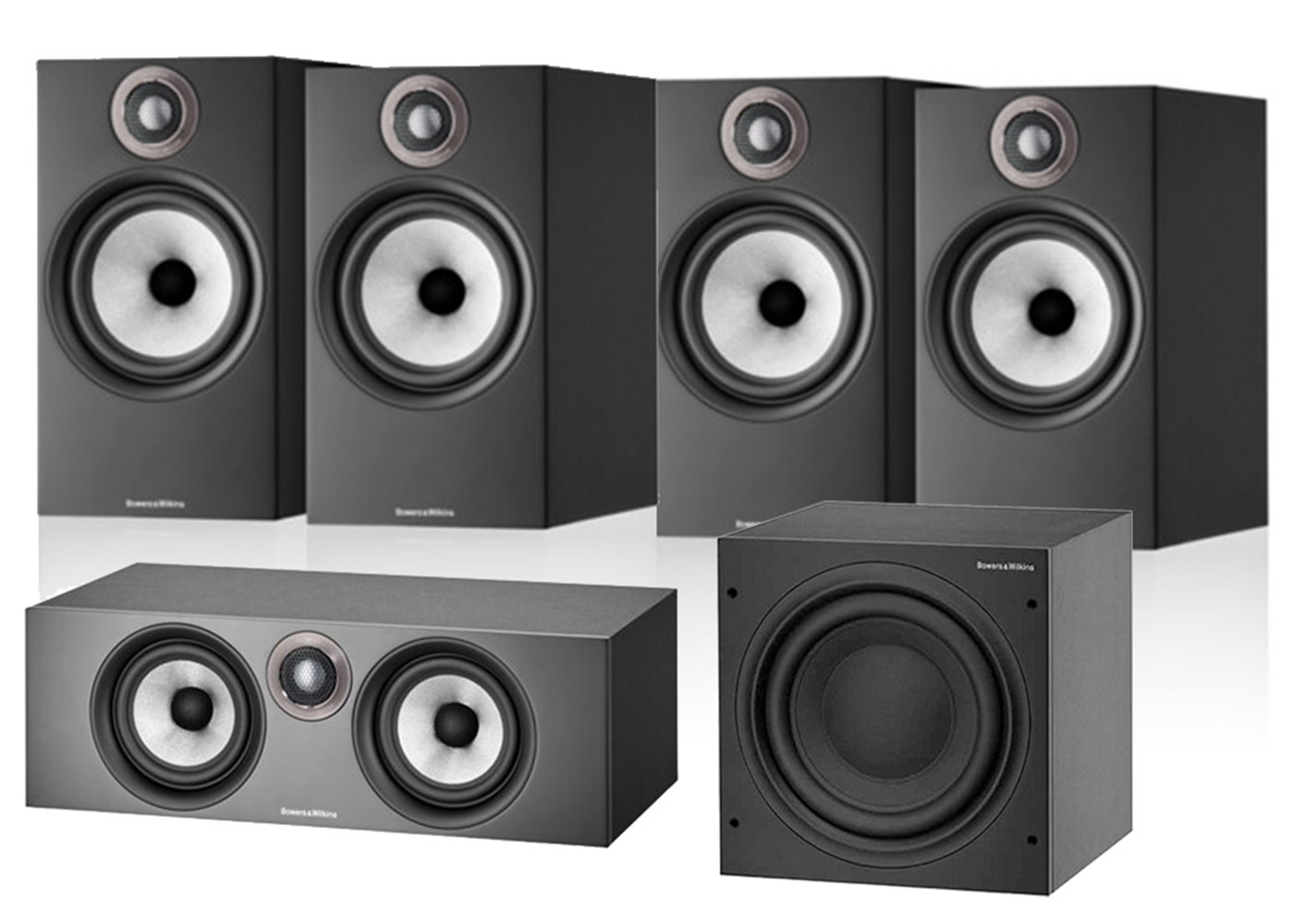 What’s always been impressive, and quite endearing, about the Bowers & Wilkins attitude over the decades is just how thoroughly the company’s ‘entry-level’ products are developed. Yes, technology trickles down from more expensive (and more technologically advanced) ranges, just as it does with most other loudspeaker manufacturers - but the most affordable Bowers & Wilkins speakers always seem to have just as much thought, care and attention paid to them as the brand’s speakers costing ten times as much.

And then there’s Bowers & Wilkins’ readiness to celebrate a birthday or the like. Most recently, the ‘S2’ version of the seventh generation of the company’s entry-level 600 series has come in for some celebratory 25th anniversary attention - and the resulting 606 S2 Anniversary is a formidable pound-for-pound proposition.

But what’s better than a great pair of speakers? Two pairs of great speakers, of course - plus a sympathetic centre channel speaker and well-behaved subwoofer. That way you’ve a system that should provide the sonic fireworks for multichannel movie soundtracks as well as for stereo music. So does the 606 S2 Anniversary 5.1 system deliver?

You  don’t need me to tell you that five ‘decoupled double dome’ aluminium tweeters and six ‘Continuum’ mid/bass drivers (the HTM6 S2 Anniversary centre channel features a couple) make for quite a prodigious visual statement. No, you need me to tell you how impressive an aural statement these five speakers (plus the ASW608 subwoofer, of course) make. The short answer is: very impressive indeed.

The slightly longer answer concerns the beautifully even tonality shared by all five loudspeakers, the expertly controlled low-frequency energy generated by the subwoofer, and the effortless way the system as a whole is able to shift from ‘whispered exposition as the bomber sneaks away’ to ‘the bomb goes off in a very big way’. The centre speaker (which is the hardest-working speaker in any multichannel set-up, given that it’s in charge of virtually all the dialogue) projects brilliantly, and loads voices with a massive amount of detail and, consequently, character. The four speakers that constitute the front and rear effects part of the system are rapid, balanced and entirely natural in their frequency response - nothing sticks out, nothing is understated. The ample musical talent they demonstrate when playing in stereo is carried over to the demands of a multichannel set-up absolutely intact.

And, of course, no home cinema system is complete without the low-frequency rumble and wallop that’s so beloved of film studios the world over. The ASW608 digs deep and hits hard, but it never overstays its welcome and it certainly never puts the midrange under any undue pressure.

As a system, then, the 606 S2 Anniversary 5.1 demonstrates complete commonality of purpose, as well as the sort of unity that’s so essential to the convincing delivery of an expansive multichannel soundtrack. Yes, it’s very impressive indeed.

It’s not unkind to suggest the 606 S2 Anniversary is a purposeful, rather than in any way handsome, loudspeaker. At 345 x 190 x 300mm (hwd) it’s of rather old-fashioned proportions - but let’s not forget these generous dimensions are a result of Bowers & Wilkins seeking to optimise performance. Look how far up the front panel that Continuum mid/bass driver is, for example - positioning it there allows it to generate more energy than if it were lower down in a shorter cabinet.

There’s no getting around the fact that four 606 S2 Anniversary loudspeakers, plus the necessary stands, plus the HTM6 S2 Anniversary centre speaker, have quite a lot of visual presence - but then you knew that already, didn’t you? You’re not in the market for a surround-sound system without realising it means surrounding yourself with speakers.

Still, the matte white and oak finishes that are available in addition to matte black do reduce the speakers’ visual bulk just a little. And don’t forget you’re able to stash the ASW608 subwoofer more-or-less anywhere you like - those super-low frequencies aren’t discernibly directional, so feel free to put the sub out of sight if you prefer.

Junkie XL Mad Max: Fury Road
Heard on an unsympathetic speaker system, this movie can sound like an unsophisticated exercise in ‘everything louder than everything else’. But this Bowers & Wilkins set-up identifies and delivers the subtlety as well as the bombast, and is thrillingly informative as a result

‍There’s even more to come from this state-of-the-art soundtrack if you go the whole Dolby Atmos hog - but the 51 version is plenty to be getting on with. This painstaking mix demands absolute precision, martial control and rhythmic competence to do it justice - abilities this set-up has in spades.
‍‍
Hans Zimmer Interstellar.

Unless you’ve never set foot in a cinema, you’ve heard a Hans Zimmer soundtrack. By this stage of his career (2014) Zimmer had started adding full-range abstractions to his trademark scale and grandeur - and the 606 S2 Anniversary 51 is able to handle the way his low-intensity tension modulates to foghorn levels of attack in this soundtrack

The good people at AV Forums can find no meaningful fault with this set-up, and are particularly impressed with its transient performance. And What Hi-Fi? is particularly taken with the clarity and eloquence of the system’s performance.

It combines a purposeful visual aesthetic with poised, balanced and thoroughly invigorating sound more completely than any price-comparable alternative 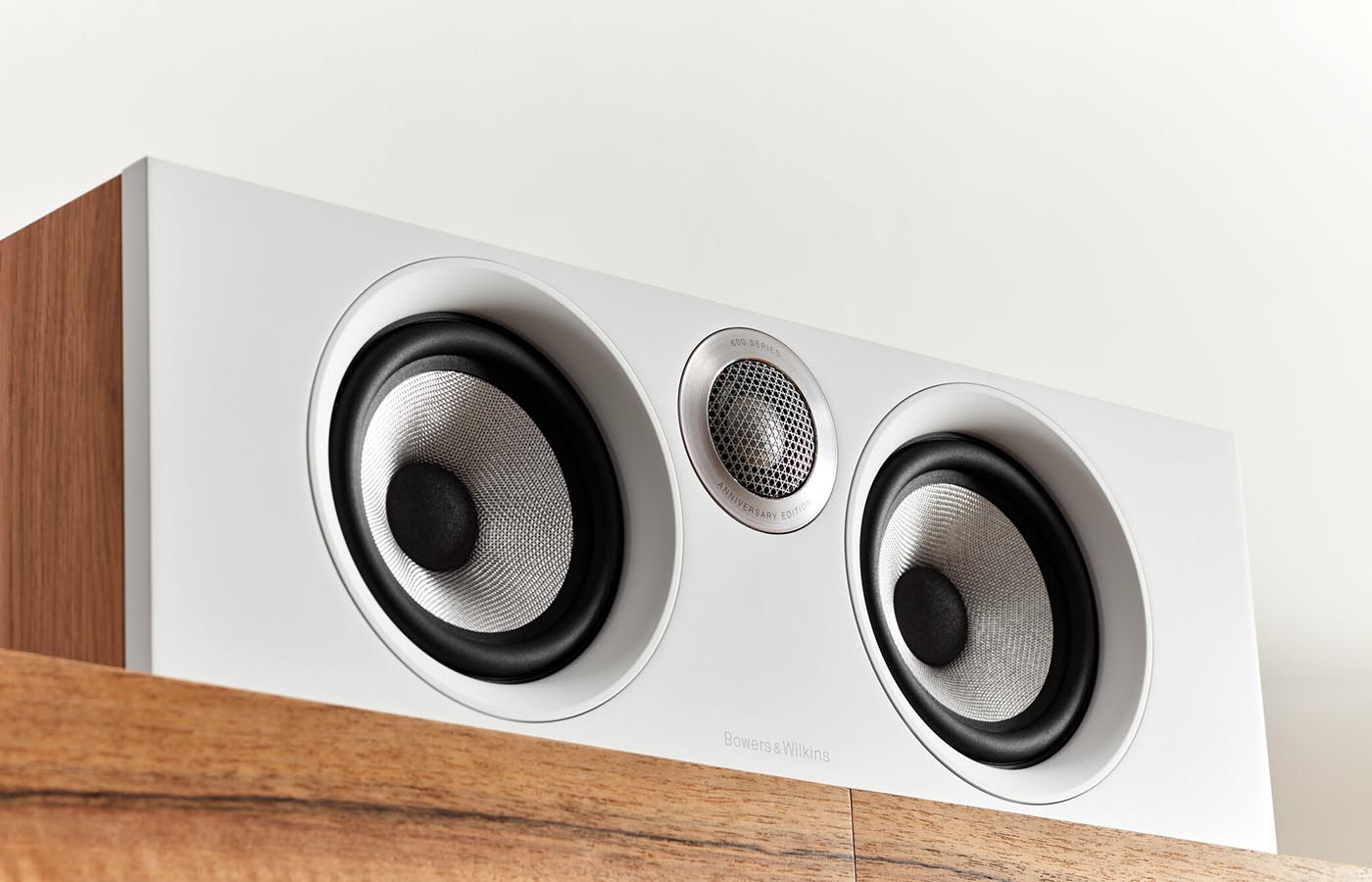 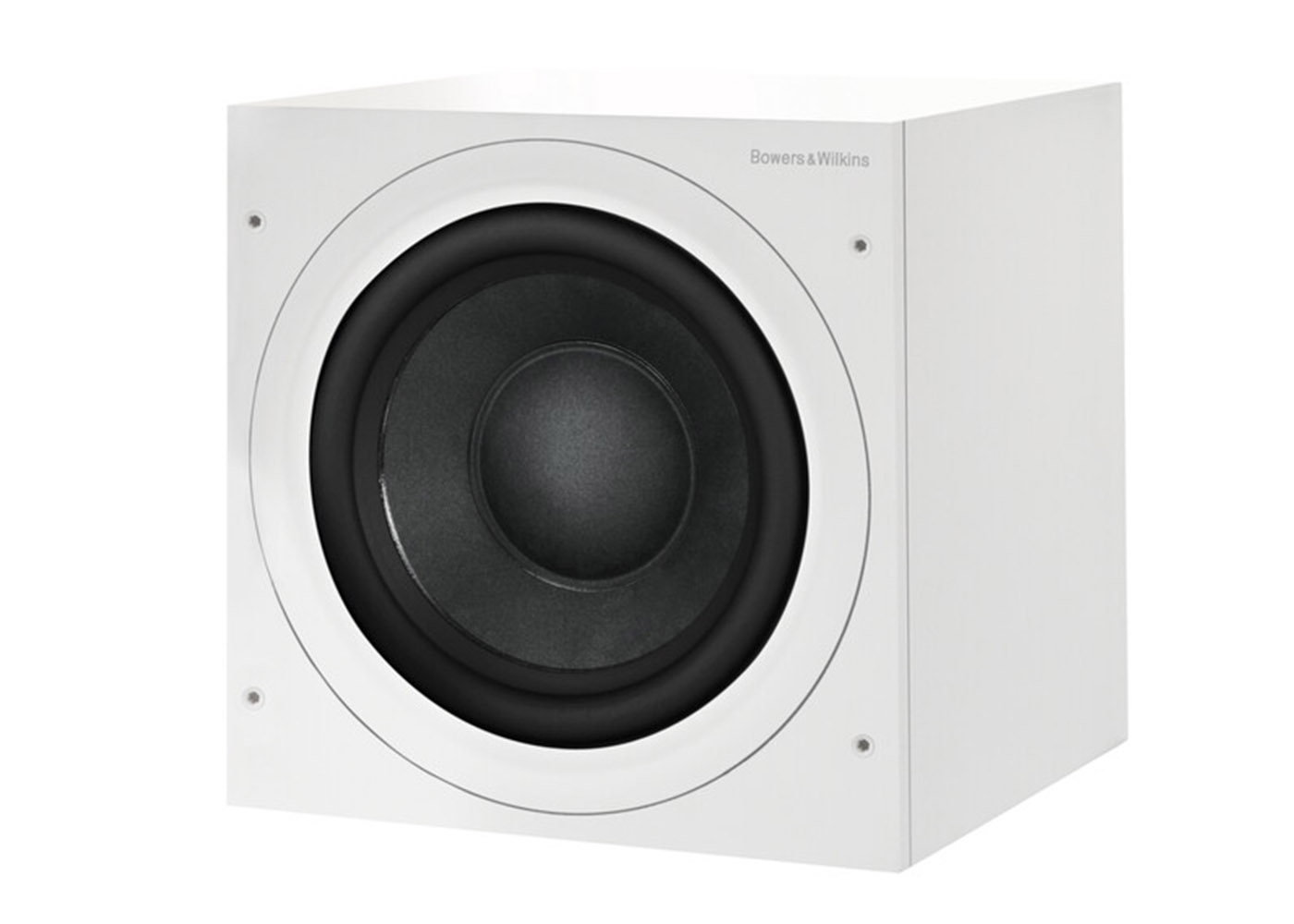 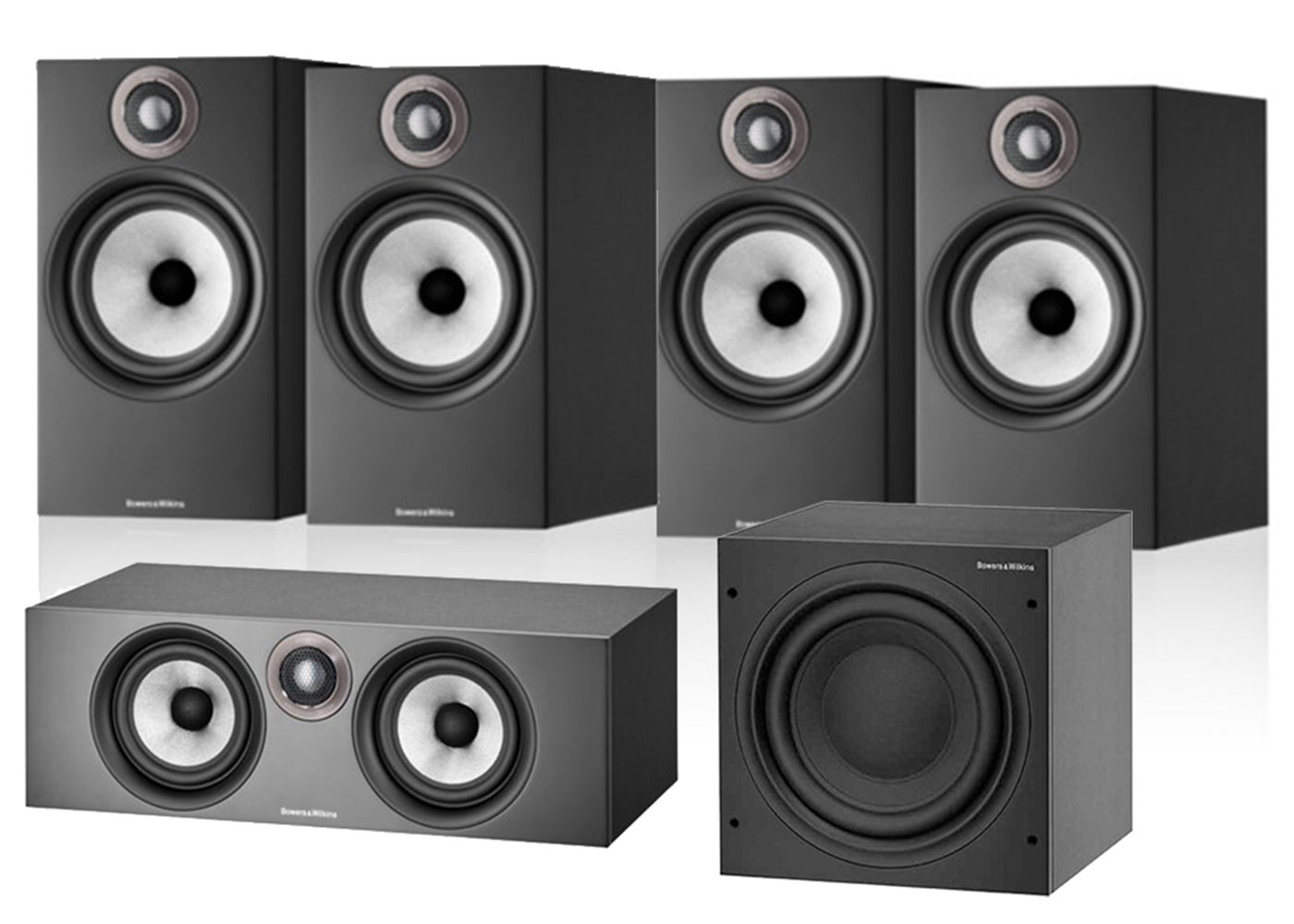 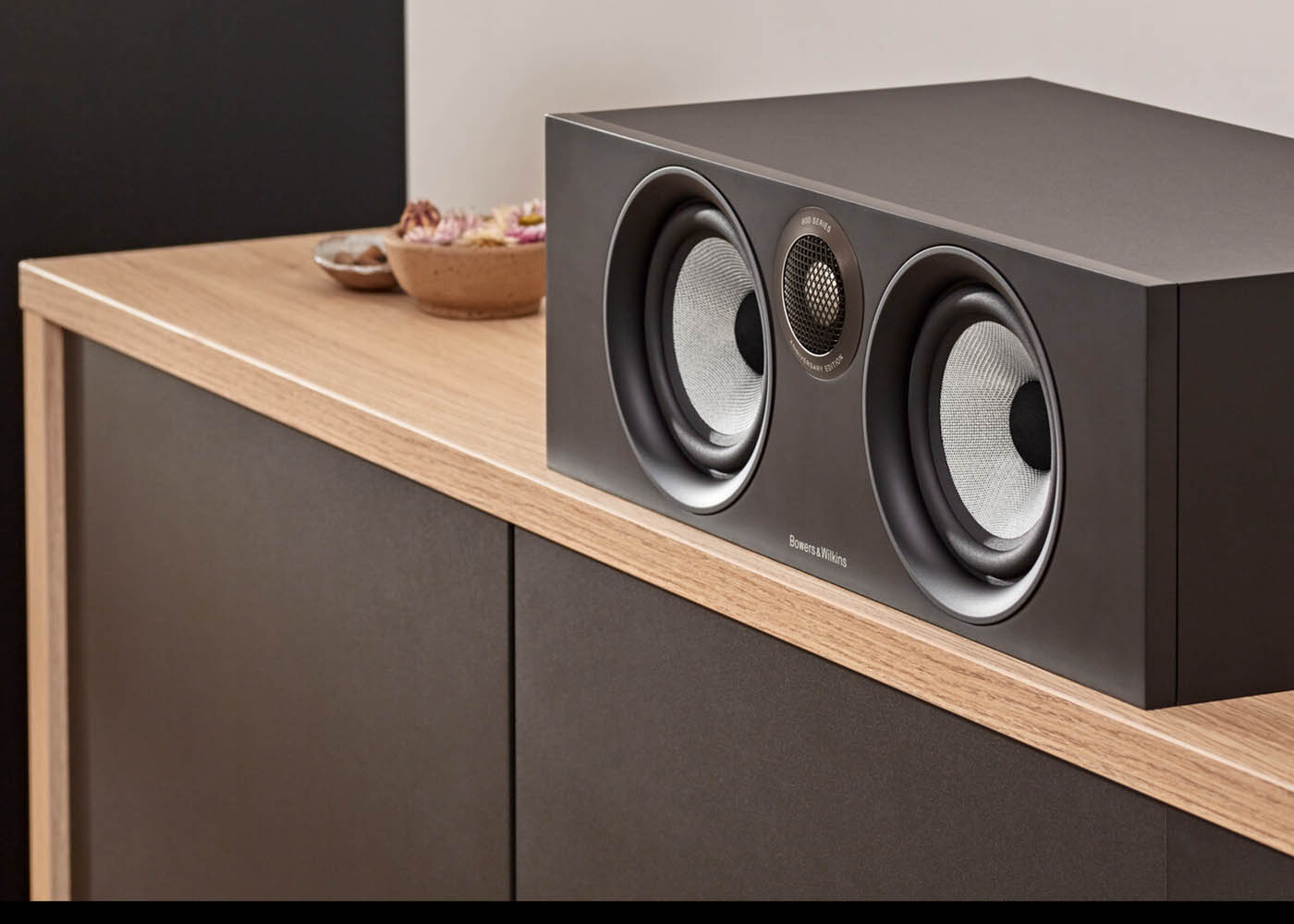 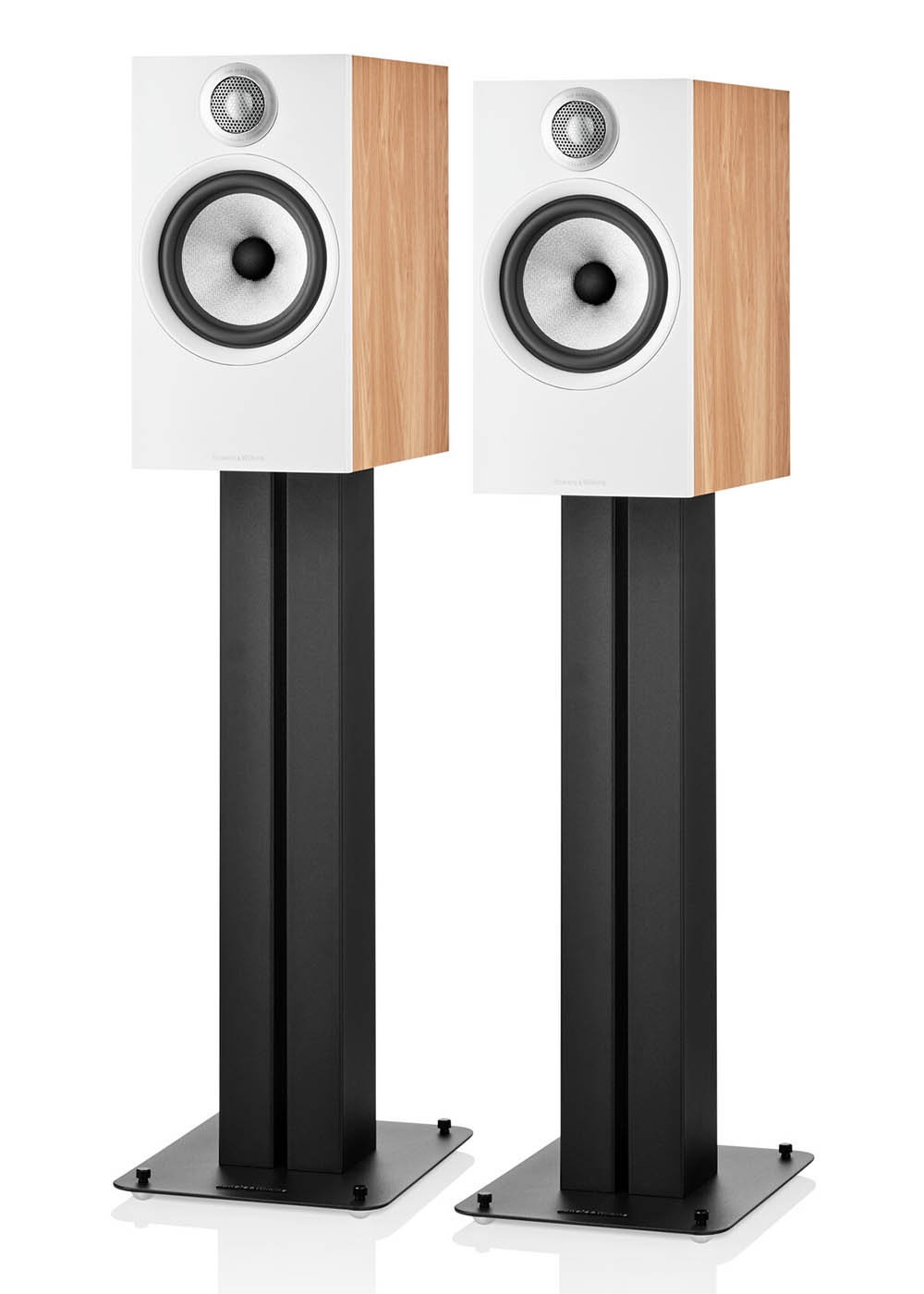 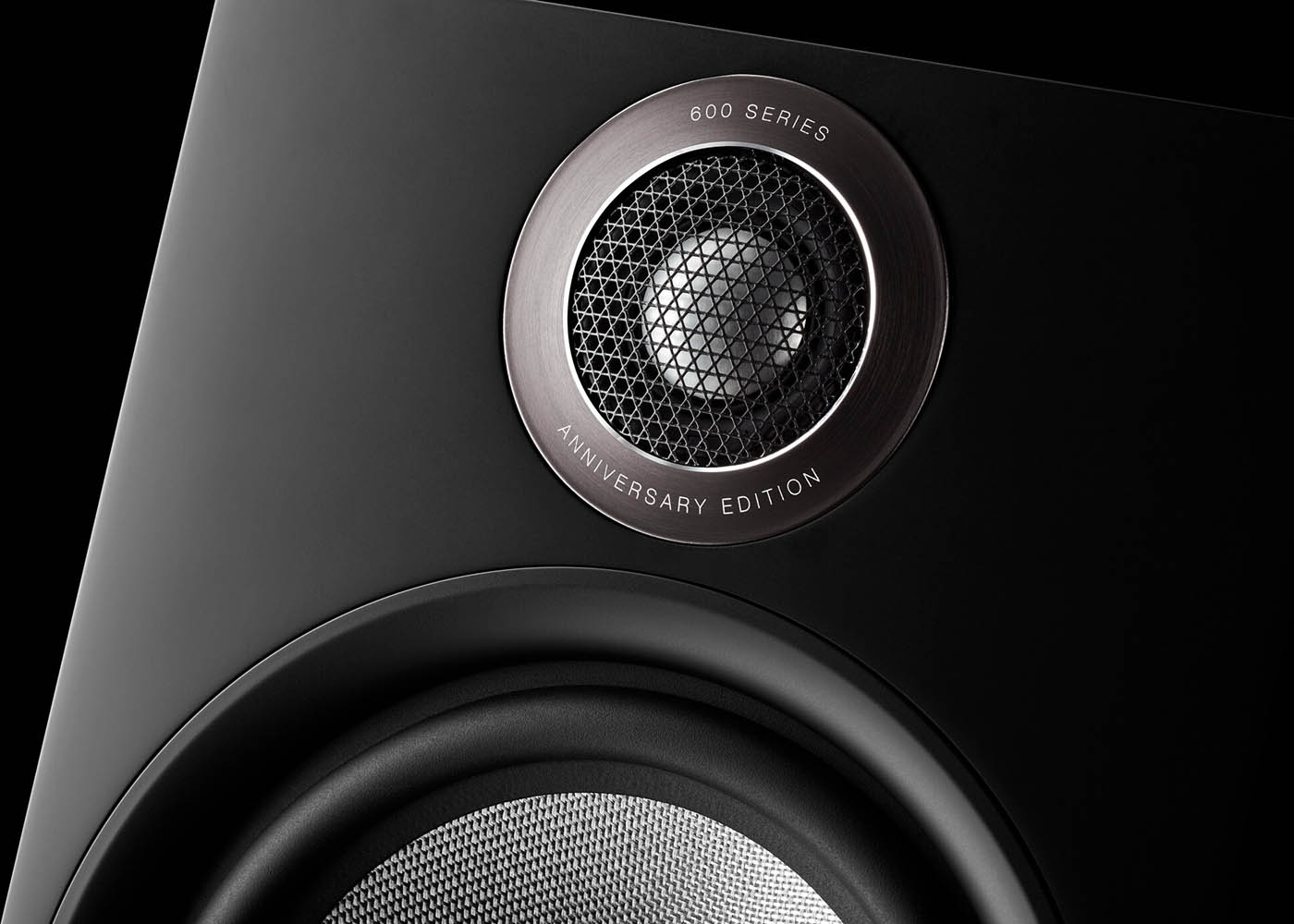